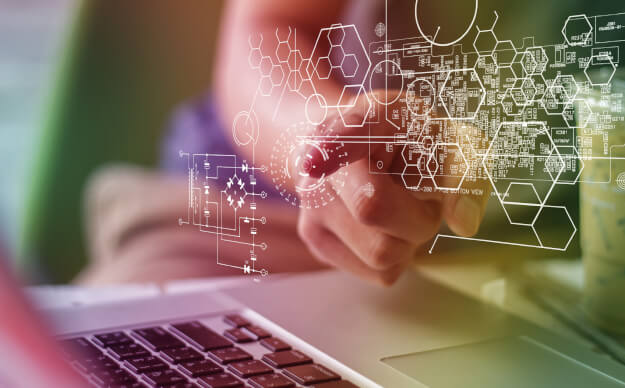 In a new report about blockchain, the research house pointed to five factors making up an “economic moat” that could safeguard a company from “disruption by decentralisation”.

While cost effectiveness is often touted as one of blockchain’s advantages, decentralisation does not necessarily result in lower costs, it pointed out.

“Efficient scale moats are created when centralisation is needed to attain satisfactory returns on capital, and is often grounded in measures of proximity that blockchain does not address (railroads, airports and so on).”

Indeed, cost reduction often came from “production at scale”, which was a “clear benefit to centralisation in most cases”, with major retailers such as Amazon, Costco and Walmart buying and distributing products at low prices.

Furthermore, companies that benefited from high switching costs, which sometimes emerged from “accumulated customer experience”, was another factor protecting against decentralisation, according to the report.

“Customers of technology companies such as Adobe Systems, Autodesk and Microsoft (Office) would incur significant costs to retrain on a new software package. Similarly, doctors sometimes invest years learning the intricacies of a particular medical device,” the report said.

Finally, the report noted that companies with the ability to “centralise economic activity” had “some of the widest moats”.

For example, online retailers or marketplaces such as Expedia, Alibaba and Amazon added value by co-ordinating transactions between buyer and seller, while financial services platforms Visa, Mastercard and PayPal transferred funds between consumers and merchants.

“Network moats are powerful because they are often difficult to form and to disrupt, and because they rapidly lead to efficient scale in many cases.

But one method blockchain could disrupt this could be through blockchain tokens, which attracts network users that benefit from further growth of the network or platform.