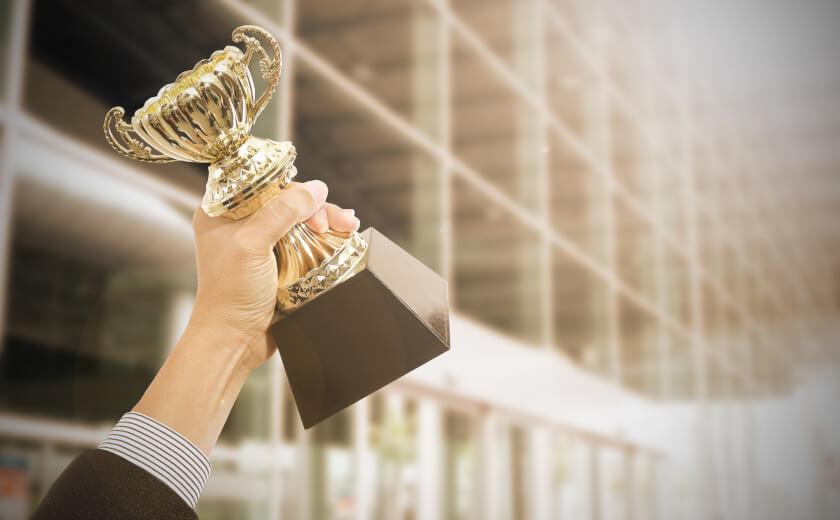 FinTech Australia has announced in a statement the 89 finalists for its 2018 Finnie Awards, the winners of which will be revealed at an awards ceremony on 13 June.

The finalists were chosen by 81 domestic and international judges from a “record” number of over 200 entries, the statement said.

“The fact we received 223 award entries - a 40 per cent increase from the 158 entries in 2017 - is in itself a sign of the growing stature of Australia’s fintech industry,” said FinTech Australia chair Stuart Stoyan.

“While the entries were all of a very high quality, the finalists showcase the best of Australia’s fintech industry and some amazing individual and company achievements.”

The names of the finalists are available on the FinTech Australia website. 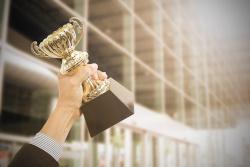