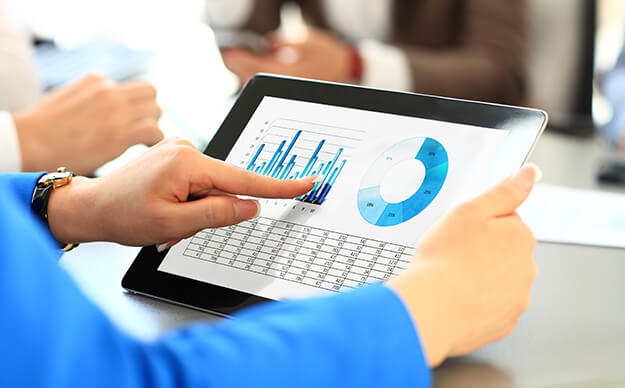 According to KPMG’s latest Pulse of Fintech 2018 report, the first half of 2018 saw venture capital, private equity funding and M&A activity in Asia-Pacific’s fintech sector hit record highs, well exceeding fintech investment throughout all of 2017.

However, Alibaba’s mobile payments affiliate Ant Financial’s US$14 billion Series C seed funding accounted for 83.3 per cent of the US$16.8 billion figure.

“There has been a steady flow of investment in several key nations spanning the entire region: China, India, Singapore and Australia.

“However, Ant Financial’s US$14 billion was a massive outlier deal,” the report said.

Between the months of January to June in 2018, Australian fintech venture capital, private equity and M&A activity amounted to US$63.7 million invested over seven deals.

In the Asia region, the report signalled that fintech development would be largely driven by regtech, blockchain, AI and insurtech, with further investment in these areas likely in the future.

“During the first half of 2018, regtech continued to gain slow traction in Asia, particularly in Australia and Singapore where regulators have been strongly supportive of fintech innovation.

“In Asia, we continue to see blockchain as a key priority for investors, similar to other regions of the world.”

Although many blockchain initiatives were still at the proof-of-concept stage, some – such as the ASX’s replacement of CHESS with blockchain – had already made moves to shift onto blockchain platforms.

KPMG Australia head of banking and global co-lead for fintech Ian Pollari said: “Not only are we going to see more investments in individual technologies like AI and emerging subsectors like regtech, we will also see efforts to combine fintech capabilities and to embed them within broader service offerings, through different commercial structures, particularly in areas such as open banking and digital mortgages.”