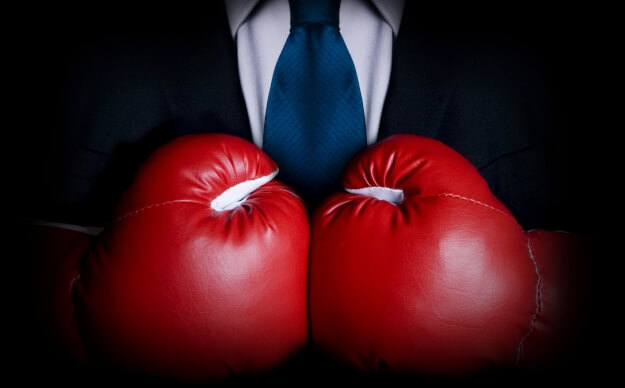 On Friday 3 August, the Productivity Commission released its final inquiry report into Competition in the Australian Financial System.

In the report, the commission said that regulators around the world, especially since the GFC, had thus far been preferencing the objective of reducing risk at the cost of the objective of promoting competition.

But regulators in countries that had been far more affected by the GFC such as the UK and the US have been shifting their structures to better allow for competition, the report pointed out.

“In Australia, however, while there is much hand-wringing about competition, there has been little shift in the regulatory culture. The emphasis on stability – best represented by the repeated use of the phrase ‘unquestionably strong’ – persists.”

The report indicated that the responsibility for facilitating more competition fell upon regulators.

“An important step towards addressing this imbalance is for regulators themselves to recognise better the effects that their actions may have on competition, and take steps to minimise them where closer study may show that scope exists to do so.”

The Productivity Commission argued that both the 1996 Wallis Financial Services Inquiry and the 2014 Murray Financial System Inquiry, which had separately declared there was no need for any of the regulators to regulate competition, were wrong.

“Given the size and importance of Australia’s financial system, and the increasing emphasis on stability since the GFC, the lack of an advocate for competition when financial system regulatory interventions are being determined is a mistake from the Wallis FSI outcomes that should now be corrected,” the report said.

In order to regulate competition, an entirely new regulator would not need to be created. “If regulators cannot be convinced by the existence of thoughtful alternatives put forward by a well-considered submission, black letter law will not alter their thinking either.”

In the draft report, the Productivity Commission had considered both APRA and the ACCC as responsible for championing competition.

However, APRA’s “overarching requirement” was to promote stability, so expecting the prudential regulator to maintain stability as well as actively encourage competition was “unrealistic”.

Meanwhile, the ACCC was already well-positioned for the role, the report argued.

“The Australian Competition and Consumer Commission (ACCC) is a natural fit for the role due to its long-standing expertise in competition issues and its emerging skill set in the financial system.

“It has an enthusiasm for the role and that will be important to sustaining it in the face of a regulatory culture of indifference or hostility to competition.

“The ACCC will also be able to recognise the distinction between competition and competitive neutrality – markets may be competitively neutral and yet impede innovation and effective competition (evenly) across all players.”

No change to legislation would be required for the ACCC to take on the role of ‘competition champion’, with cooperation between regulators and Treasury’s support sufficient for ACCC to be effective.

In a post-draft submission to the Productivity Commission’s draft inquiry report in April 2018, ASIC pushed back against the idea of taking up the role of ‘competition champion’.

The inquiry report released on Friday noted that both APRA and ASIC are currently required to consider competition in their activities, and these objectives would be better bolstered “once the ACCC is the designated competition champion”.

“The sheer size of the financial system makes the role of champion a matter of gradual change.

“Serious capability needs to be maintained by the champion, including obtaining a high level of awareness of commercial market thinking,” the report said.