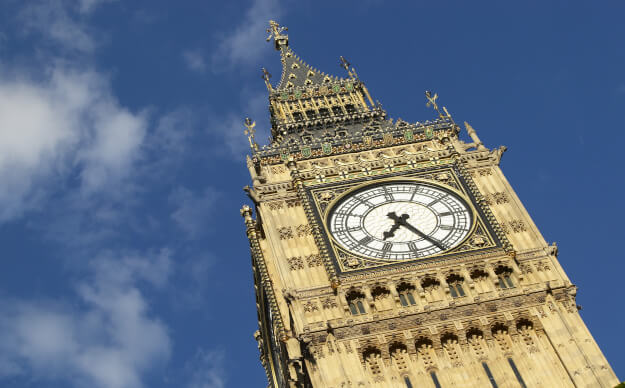 UK Trade & Investment (UKTI) Australia has announced the names of 10 successful Australian fintech companies that will take part in a delegation to London in September.

The delegation will comprise of the following 10 Australian fintech companies:

UKTI Australia and New Zealand consul general and director general, Nick McInnes, said the mission presents an opportunity for the Australian companies to “learn from the thriving fintech industry in London”.

"The companies chosen to take part in the delegation were those likely to benefit most from the mission, with a high probability of the UK featuring in their expansion plans," Mr McInnes said.

"The response from Australian companies has been overwhelming which tells us that interest in the UK market is strong."

"Whilst it is only possible for 10 companies to participate in this particular mission, UKTI is committed to supporting all Australian companies who wish to explore opportunities for expanding into the UK," he said.

UKTI is a commercial arm of the British government which supports the investment and expansion of global businesses into the UK.