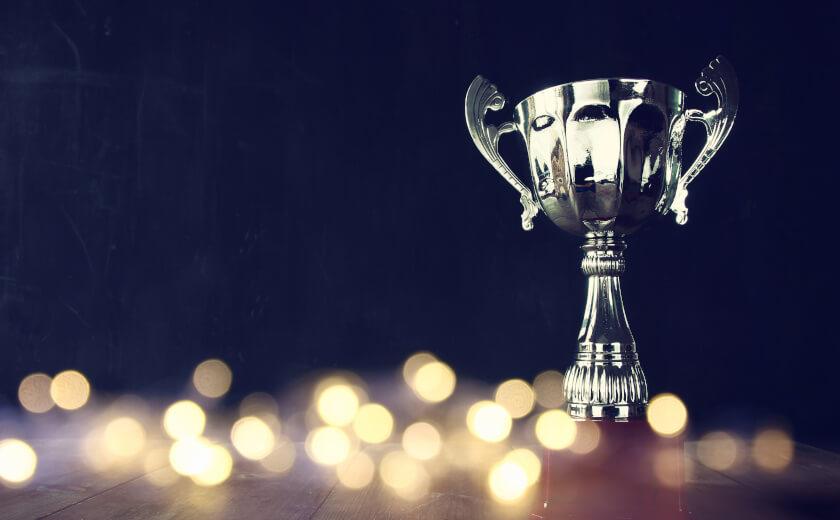 On Wednesday (17 October), the Deputy Opposition Whip and NSW Senator Jenny McAllister moved to bring several providers in the finance industry before the Economics References Committee as part of an inquiry.

Ms McAllister called for an inquiry and report by 22 February 2019 (just weeks after the final report from the Royal Commission into Misconduct in the Banking, Superannuation and Financial Services Industry is expected to be released) into “credit and financial services targeted at Australians at risk of financial hardship”.

Specifically, the Senate has been asked to look at the impact on individuals, communities and the broader financial system from the operations of:

Speaking in Senate on Wednesday, South Australian Senator Anne Ruston commented: “The government recognises that small-amount credit lenders and consumer lease providers play an important role in the economy by providing credit to consumers who in many instances are unable to access mainstream forms of finance.

“The government has undertaken a review of the small-amount credit contract laws and is currently considering the review’s recommendation. The government also notes the comments of Commissioner Hayne regarding the consumer credit industry in the interim report of the Royal Commission into Misconduct in the Banking, Superannuation and Financial Services Industry.

“The government would welcome any further scrutiny of the industry.”

The vote passed the Senate, with support from several Greens members as well as crossbenchers Derryn Hinch, Stirling Griff and Rex Patrick.

The House of Representatives also discussed payday lenders on Wednesday, with Labor’s MP for Lyons, Tasmania, Brian Mitchell stating that he believed the country was “plagued by payday lending”, which he likened to “loan sharks”.

“There is a crisis underway,” the MP said, suggesting that nearly 800,000 Australian households “have fallen victim to payday lending”.

“It’s more than doubled in the past decade. In the last 18 months alone, 150,000 new households have signed up for payday loans. There is a crisis out there. What this signals is that people can’t afford to get credit by the usual means; they’re already stretched. So, in desperation they’re going to these loan sharks — 150,000 households in the past 18 months alone. That’s a staggering number,” Mr Mitchell said.

“What has been going on is a disgrace,” Mr Mitchell told the House of Representatives.

The Consumer Action Law Centre welcomed the news of the upcoming inquiry, with its CEO, Gerard Brody, stating: “Debt vultures advertise incessantly online and on TV promising a ‘life free from debt’. If you thought from watching the royal commission that the banks, insurers and superannuation companies have been ripping us of, they’ve got nothing on the unregulated debt management sector.

“This Senate inquiry is an important initiative and will expose those financial services providers that have been left free to prey on financially struggling Australians for too long.

“Financial counsellors are irreplaceable, supporting and advocating for Australians doing it tough. They are expert and trusted, and with more Australians than ever at risk of financial stress, we need both federal and state governments to provide additional funding for financial counselling.”

Several of the companies that will likely be brought into the inquiry, such as Afterpay Touch Group, saw their share price fall markedly on Wednesday, with $14.70 a share at 3pm dropping to $11.36 a share an hour later. The price has since recovered to around $13 a share.

The company has said that it welcomed the opportunity to be involved in the inquiry and added that it promoted “responsible spending”. 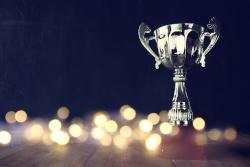