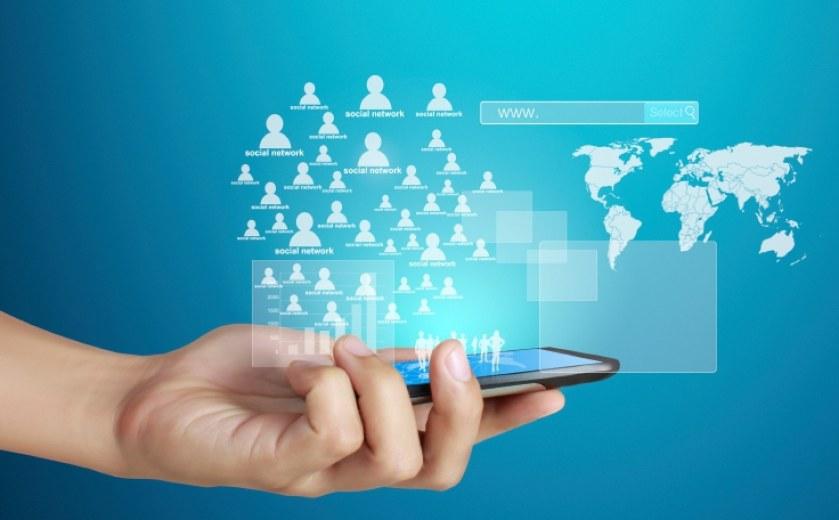 AT&T director of strategy and innovation Australia and New Zealand Jason Yu told Fintech Business at the annual SIBOS conference that AT&T was an old company that had changed with the climate.

“AT&T has continued to evolve and continued to improve to ensure we survive. AT&T recognised that if we wanted to maintain relevancy in this technology software driven world we need to transform ourselves,” he said.

Mr Yu said that it was no secret that the company planned to be almost entirely reliant on their software business in the future.

“We’ve gone from being a traditional telco to a software company. We publicly announced that 75 per cent of our network infrastructure would be software defined by 2020,” he said.

Mr Yu said there was a trend in technology now to develop technology that not only improves the business but also impacts society in a positive way.

“How can the technology that we use influence the day to day lives of individuals and society. I think that’s a shift that has happened over the last few years,” he said.

As technology has more of a material impact on society companies are starting to think about what jobs will change because of new tech said Mr Yu.

“Because technology is having a material impact in terms of what future jobs will look like, it’s having a cascade effect in terms of what will the next generation do for work and what is the education they need to not only find work but have a role in society,” he said.

Mr Yu said the APAC region was fortunate because it got to see innovation happening from both the east and west sides of the world.

“There’s lot of innovation happening in this region that is ahead of other regions. Organisations, startups and AT&T are quite fortunate to be in this region,” he said.

Mr Yu said technology in the region would ultimately drive innovation and transformation forward, which makes it an important region to have a foot in. 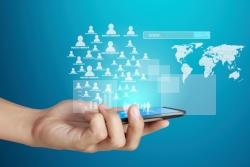