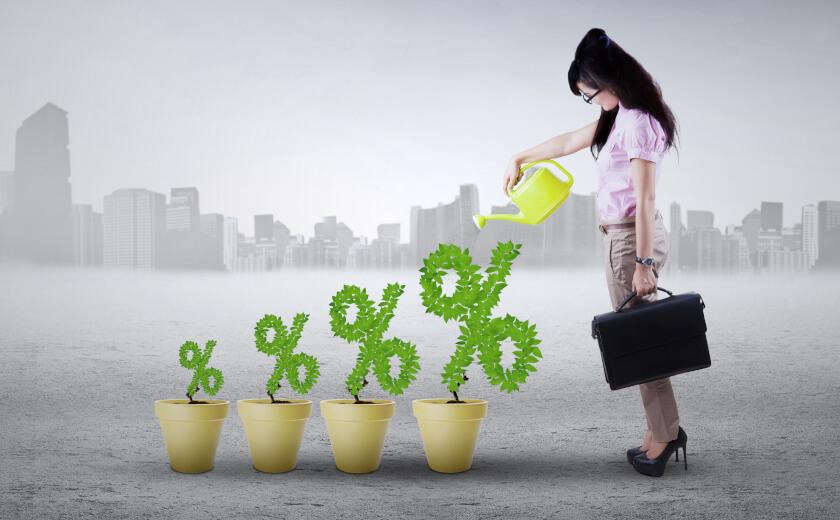 EY’s FinTech Australia Census has found that one in five Australian fintechs are now profitable, up from one in seven last year, with 54 per cent currently considering expanding overseas over the coming year.

The results, based off an online survey of 151 fintechs across Australia, also found that 83 per cent of post-revenue fintechs believe their company will grow in revenue over the next twelve months

EY Australia FinTech adviser Meredith Angwin said the bullish outlook of fintechs comes as it looks to capitalise on the royal commission and its impact on the incumbents.

“While fintechs generally expect the royal commission to be a ‘net positive’ for their sector in the medium term – seeing it as an opportunity to grab consumer ‘mindshare’ and differentiate their offerings in the market – they also believe it will slow the innovation focus for the next 12–18 months, as the wider financial services industry deals with the impact of the final report that will be delivered in early 2019,” Ms Angwin said.

However, the survey also identified several areas where improvements are still needed, particularly when it comes to collaboration with incumbents, with 46 per cent of fintechs surveyed identifying building partnerships with banks and other financial institutions as a key external challenge.

“Although there has been considerable investment by major institutions in establishing the internal structures required to foster innovation and actively engage with fintechs in recent years, there is continued frustration within the fintech community about the extent this is actually being realised,” said Ms Angwin.

“In the near term at least, this is likely to continue as much of the focus of the incumbent players is taken up by the financial services royal commission.”

“It is our job to create and foster an environment where these exciting fintech firms can thrive and compete on fairer terms with the big lenders, and can forge their own path,” Mr Morrison said. 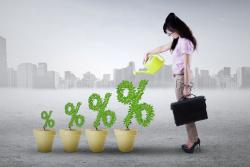