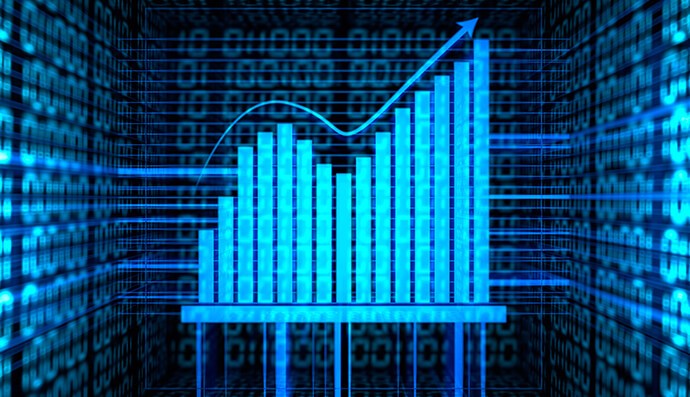 Speaking to Fintech Business, Mr Selvarajah described the roll-out of BT Wrap – which allowed investors to control their own portfolios, rather than being dictated to by fund managers – as “step-changing” for the industry.

“Today, it feels that the level of evolution and the speed of change we're seeing is similar to what we were experiencing back in 2001,” Mr Selvarajah said.

Barriers to entry are falling for fintech entrepreneurs because the marginal cost of technology is dropping so rapidly, he said.

But the current ‘tech boom’ in financial services doesn't come without its risks, Mr Selvarajah warned.

“The risk is that because the technology's so easy to build, we end up building stuff for the sake of building it rather than actually understanding the core customer need and the core business proposition.”

As an example, Mr Selvarajah pointed to the typical robo-advice business model that asks the client five or six risk-based behavioural questions before recommending a portfolio of ETFs.

Many of the robo-advice businesses coming to market at the moment run the risk of being too simplistic, Mr Selvarajah said.

“The new models are designed to make it very simple for clients to engage, but not necessarily designed to give them a great outcome.”

Mr Selvarajah also expressed his concerns about the “ridiculously” high valuations of some fintech companies.

“The fintech space is really interesting, but it also feels to me a little bit like the tech boom,” he said.

“We're achieving valuations for some of these businesses that are ridiculous.

“And it feels to me that some of these businesses are being created, run and marketed in order to get valuations rather than to actually demonstrate sustainable profitability through delivering a valuable product or service to a client,” Mr Selvarajah said.

“Every time you have one of these boom-and-bust cycles, it's because people forget that there's a fundamental exchange of value between customer and supplier.”

Not every idea is a good one, Mr Selvarajah said, noting there is “a lot of money chasing a home” at the moment.

However, smarter venture capital players like Apex Capital realise that only one in five fintech firms may see some success in the long term, he said.

“My concern is that a lot of these business models are popping up and getting some traction with clients, and I'm worried that some of that may end in tears for the clients,” Mr Selvarajah said.

“Because the quality of what they're providing might not be the right thing for the client.”