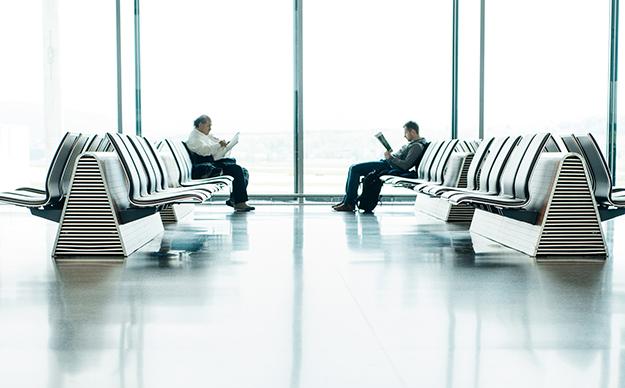 GlobalData’s head of banking content for Asia-Pacific Andrew Haslip said that open banking would thrive off the financial industry downfall.

“Following IOOF’s superannuation scandal, the latest wealth manager scandal in Australia, the damage to the banks reputation and to public trust in the financial services industry will have significant long-term implications for how Australians invest,” he said.

Superannuation played a big role in the hearts of many Australians said Mr Haslip so any loss of reputation in the industry would be particularly damaging.

“Allegations of misuse of client money in this area are particularly damaging on top of a string of other banking and wealth-related scandals, giving the impression that the entire industry is suffering from a conflict of interest and corruption,” he said.

Mr Haslip said these conditions would see a rise of neo-banks as they position themselves to attract new consumers.

‘‘The clutch of neobanks waiting in the wings in Australia will have no better time to launch recruitment drives, while a range of robo-advisors, none of which have yet broken out into the mainstream, will have the best conditions yet to draw in new money.”

However, these new players would have to work hard said Mr Haslip as currently there was no indication that consumers were keen to switch.

“But all it will take is a sudden change in interest rates, putting attractive APRs for savings out into the market (unlikely in the short term to be sure), or a big downturn in the share market causing portfolio values to tumble (already underway by some measures), to galvanize the market,” he said.

Mr Haslip said that though the trends have already started, and too much more negative press could see consumers make the change.

‘‘With these trends already in play, disillusioned consumers will bite the bullet and switch to the new untested but unsullied providers.’’