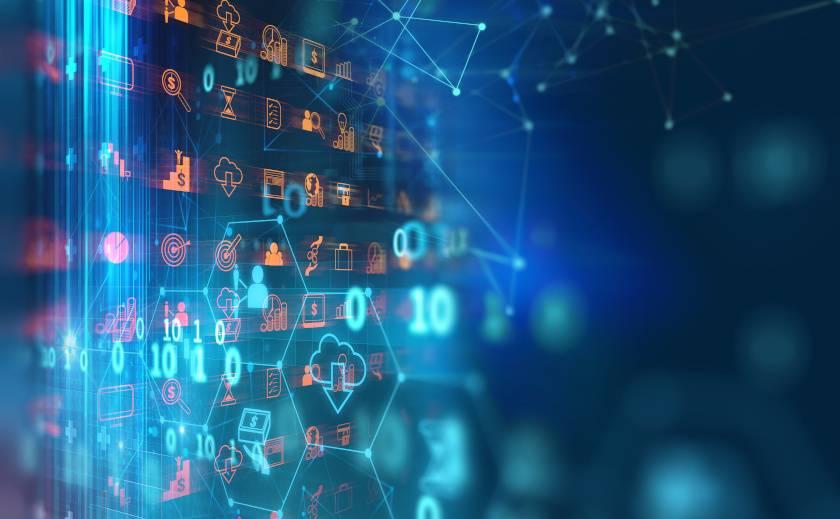 Speaking to Fintech Business, Kane Jackson founder and chief executive of Hamlet, a soon to be launched full service banking, investment and finance platform, said that many fintech’s face what he calls the three-year problem.

“There will come a time when it’s great thatyou’ve got three million users, but you cannot monetize that. Companies are going to have exactly the same problems that Twitter and Snapchat started facing, which is ‘people love us, but we make no money’. I call it the three-year fintech problem,” he said.

Mr Jackson said fintech’s and other tech companies launch to such fanfare and people jump on board quickly but three years down the track they face the money issue.

“Three years down the track, there’s a board meeting or a shareholders meeting and the CEO, is sitting there saying, ‘We’ve grown 12 per cent this month’ but someone says ‘Okay guys, but you don’t make any money’.

“And the CEO says, ‘Yeah, but we grew by 12 per cent’. Wonderful. But you’re in finance, not social media, you can’t put ads on your platform because no one wants to use your platform as it is, because there’s no engagement or retention. There’s no ad revenue, so how are you going to monetize?”

It’s an interesting issue for fintech’s said Mr Jackson because for many of them their options to raise money were limited.

“They can’t put their fees up because the next fintech that comes along behind them is free for the next three to four years. The same with the bank. These challenger banks, they’re all free. They will reach a funding sunset where no longer can they fund,” he said.

Mr Jackson said that unless businesses were able to solve that problem on day one then there was no point in starting the journey.

“My view on fintech is if you don’t solve the three-year problem on day one, you might as well pack up and go home,” he said.

Mr Jackson said Hamlet, who are working with a major bank, was solving that problem by becoming a ‘one stop shop’.

“Our product is our relationship with our customer. We consider a bank account or an insurance product, or an investment account with us as a tool. They are tools by which we build a relationship with you,” he said.

The platform that Mr Jackson describes is an online village, or hamlet, where the user can interact with as many or as little products as they want.

“You don’t see a menu of complex wording you don’t really understand. You see this graphical representation of the village. You can go into the treasury and look at our investment options, you can do round ups and you manage all that in there. Then you’ve got your free bank accounts in another building.

“It's our approach to bring all of these platforms into these buildings and create a one stop shop, where our main product is trust,” he said.

Mr Jackson said users were more likely to interact with a small village than complex wording and the platform was designed for people to explore and learn.

“You can go exploring and can decide if you want to be a part of these different things. You go to the buildings you want to engage with. You choose the extra things you might want to use that you see value in. It’s a fremium model,” he said.

For Mr Jackson, Hamlet is not a business primarily focused on making money; it is a movement to change people’s views on money and makes a small amount on many services that add value to that experience.

“Hamlet is not so much a business as it’s a movement. It’s a movement to change what people expect from money. To expect it to be about them again,” he said.

A key part of that ideology is a rotating community panel that is responsible for all the new products and changes on the platform said Mr Jackson.

“We get direct influence and feedback on a mass scale, through our town hall, then we go through the process of doing all the commercials, and then it goes through our community panel. If it does’nt get a majority then it doesn't go on the platform,” he said.

Mr Jackson said that Hamlet plans to launch to market by the end of the year and he has a very specific audience in mind.

“The plan is to launch Australia wide by the end of this year. We're launching for the 18 to 24-year-old demographic at the moment, and then we’ll start maturing our products over time,” he said. 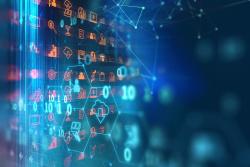