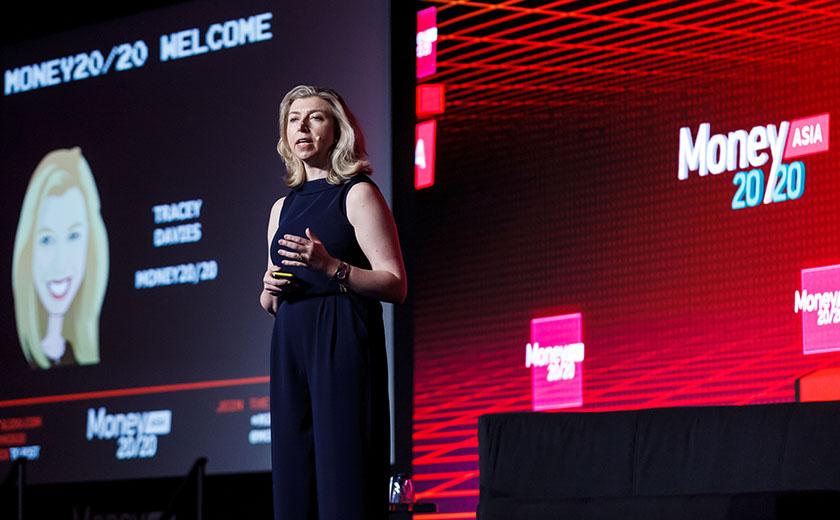 Speaking exclusively to Fintech Business at the Money 20/20 Singapore conference, president Tracey Davies said that it was uncomfortable to look at but it was the best step forward.

“Measure your data, because it is the most important thing and it is a game changer. I think companies are scared to do that because we know its not going to be equal,” she said.

Ms Davies said that if companies are held accountable to their stats, then things could change in the right direction.

“If you publish your data and then you set targets, you tend to hit them. Companies need to publish their data, they need to face up to the gap and then they need to create strategies to solve it,” she said.

Money 20/20 launched their own program, Rise Up for women in tech at last year’s Las Vegas conference and hosted the program again last week in Singapore.

Ms Davies said the program recruited women that had ambition and did not require them to already be senior leaders.

“The Rise Up program is a leadership development program. It is a global program and we recruit and attract women based on their aspiration and their ambition,” she said.

The program was all about connecting women together who had a passion, said Ms Davies, and who wanted to become more senior.

“Now whether that's to be CEO or to move to the next level or whatever it might be, the program is about creating something meaningful and tangible rather than just drinks at a big event,” Ms Davies said.

The program has made an impact already with women from the two programs already connecting and plugging into the expertise of each other.

“We plug the women into that, just like the industry we are open platform, we just want to create a program that supports them,” Ms Davies said.

Part of that was working with global associations like Women in Payments in Asia and WNET in America to connect women with professional associations.

“Women want to connect to other women but there is this thing about women in networks that they don’t spend as much time cultivating networks as men seem to do and that seems to be a differentiator when we look at career trajectory.

“A really big part of this program is connecting women with each other and that has amazed us, how much it’s taken off,” Ms Davies said.

Ms Davies said programs like this and ones that started at the STEM level in schools were making a difference to the gender gap in the wider industry.

“A lot of the big brands in financial services are working on improving. I think companies are taking it seriously and we’ve seen a real shift in the past two years,” she said. 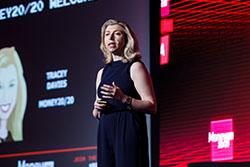