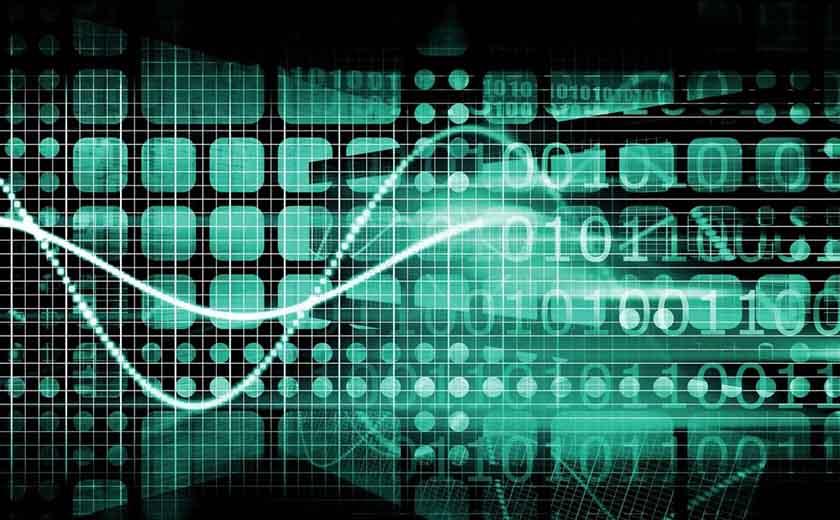 The capital raising will allow for the firm to accelerate its engineering, research and development and its go-to-market expansion.

Founder and general partner of Main Sequence Ventures Mike Zimmerman will join Kasada’s board of directors and said Kasada had a world-leading solution.

“Most organisations don’t realise that the majority of their web traffic is non-human, controlled by sophisticated criminals impersonating humans to deceive, defraud and disable,” he said.

“Kasada’s Polyform platform is a world-leading solution to help humans fight back against bad bots.”

“It shifts the balance of power from the adversary to the enterprise by making attacks computationally more expensive for attackers and thereby disrupting their business model.”

By tapping into this market, co-founder and managing director at Reinventure Group Danny Gilligan said that Kasada had room to expand massively.

“Kasada is part of the exciting new wave of cyber security, thwarting attackers with economic disincentives rather than technological barriers.”

Mr Gilligan will continue in an advisory role at Kasada and said he continued to be impressed by the team and what their technology was capable of.

“While protection against cyber criminals is critically important, organisations are increasingly exposed to more banal threats from scraping attacks from competitors and other commercial actors, and Kasada is the perfect solution,” he said. 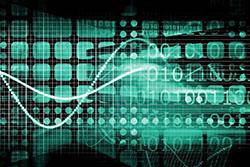