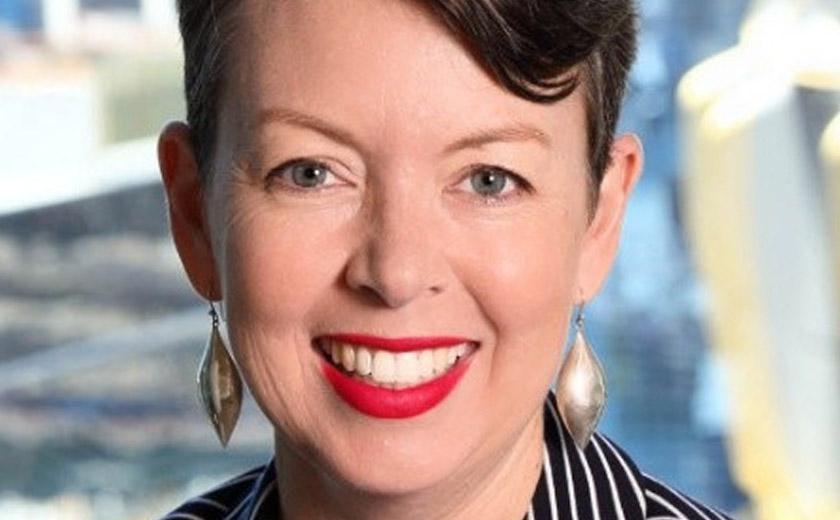 In addition, Ms Penn said regtech adoption has been especially slow on the product side of Australian financial services compared to over other parts of the business.

“When it comes to compliance, we just seem to do it using people, which is great when you have lots of smart people. But in compliance there’s a lot of repetitive processes, repetitive things that have to be done over and over again, and where the margin of error is exactly zero. If it’s repetitive with no margin for error, computers are always going to be better at doing that.”

Advice Compliance Support managing director Nikolas Kloufetos added that, as an alternative to regtech, many companies use existing technologies that are fit-for-purpose for another job but then apply the same technologies to compliance.

“It doesn’t work. There’s a lot of gaps in it. It doesn’t really do the full job. It only does a section of the job,” Mr Kloufetos said.

“I don’t think compliance is really viewed as core and integral to a process. You have operations, but a lot of operations are a direct result of compliance requirements.

“They need to match up. Everything’s got to match. Otherwise, things go a bit haywire until compliance becomes part of the process, [rather than] just sitting at a table and say we have compliance here but actually overlooking the end-to-end process.” 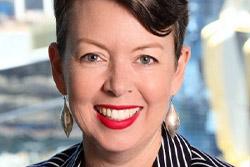