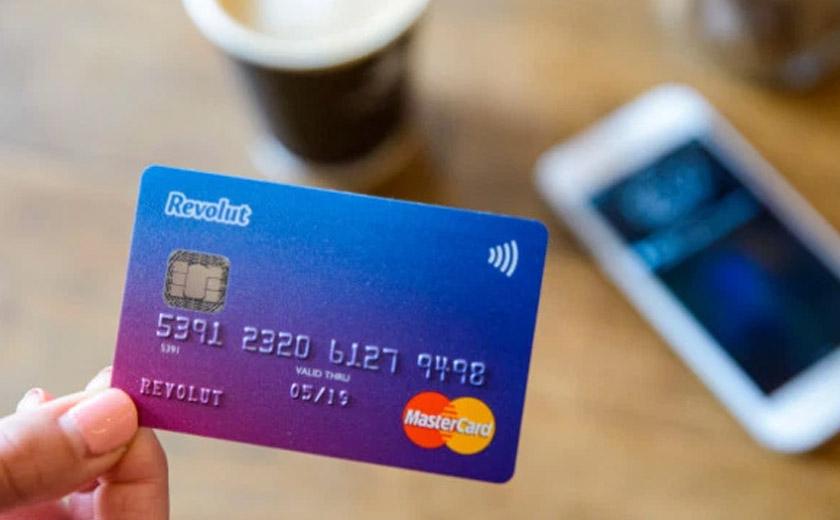 The company is yet to gain an Australian banking licence, for now being classified as an electronic money institution.

Revolut has previously said it intends to add commission-free investing to its app. The details of its establishment are still to be announced.

For now, it is giving consumers the ability to exchange money to other Revolut customers in the UK and Europe instantly and for free, as well as spend and transfer abroad at the real exchange rate without fees or mark-ups.

In Europe, the company now services around 5 million customers. It recently obtained a banking licence from the European Central Bank.

“Historically, sending money to or receiving money from friends and relatives in Europe used to be an expensive and lengthy process,” Revolut said.

“Australians have been financially underserved for far too long.”

Revolut’s local arm is headquartered in Melbourne. It is aiming to have around 30 high-skilled staff by the end of the year. 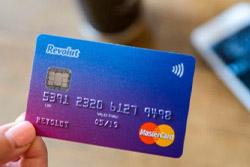 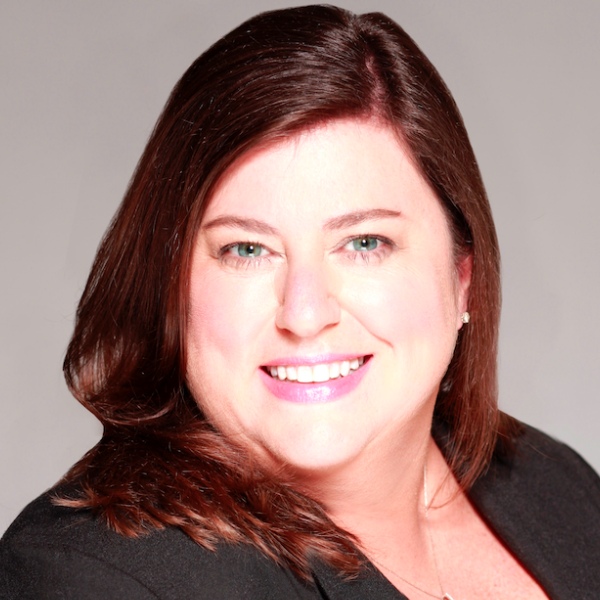