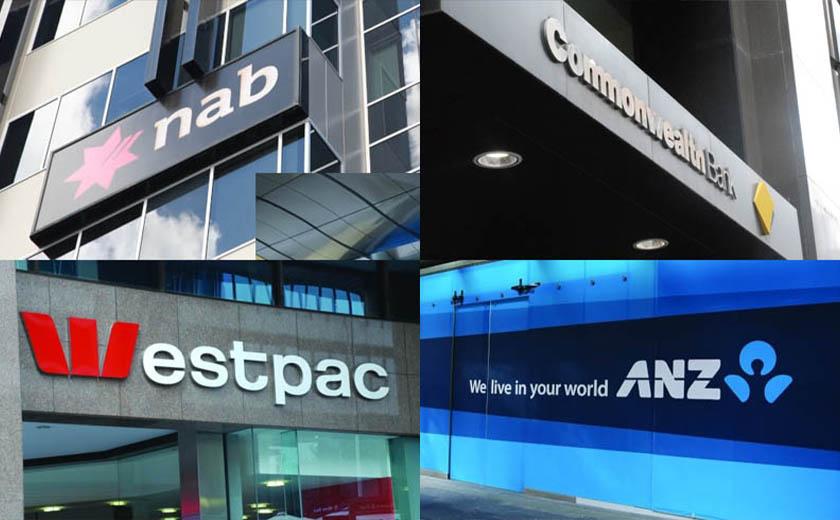 Traditional banks have started to increase their funding into start-ups in order to take advantage of new innovations and technologies.

The challenge has been to compete against the smaller and more nimble neobanks who are able to provide customised and complete solutions to customers faster and cheaper.

The traditional banks are weighed down by legacy systems and bureaucratic processes and, for years, built products and then tried to convince customers why it was good for them.

This process is changing with banks beginning to listen to customers’ needs and creating partnerships with fintechs to bring better products and solutions to the market.

Each of the big four is going about it slightly differently, but all are generally tracking towards the same goal of greater innovation.

ANZ has built the importance of tech and innovation into its strategic priorities with an aim to make banking easier for its roughly 3.7 million digital customers. Its priorities now state that it wants to “build a superior everyday experience for our people and customers to compete in the digital age”.

The aim for the bank is to make digital innovation in its strategy core, with the process starting in 2018 when it introduced a new app and created a unified mobile banking application by joining Grow and goMoney into one app.

The major bank now has close to 150 digital branches across Australia, which leverages technology to improve the service. One way it states it does that is by taking personal loan application times from one hour to under 10 minutes. Digital transactions accounted for 86 per cent of its total transactions by value last year and 25 per cent of retail transactions.

NAB launched its own digital bank UBank in 2008, which has the objective to become Australia’s leading digital bank. In 2018, UBank had increased customer numbers by 17 percent, and in the second half of the year, grew home lending at four times the system rates. UBank recently launched its AI assistant, Mia, which specifically helps customers with home loan application queries.

For its SME customers, NAB formed a strategic partnership with Xero to allow customers to get quicker access to funds and make payments directly via their platforms rather than the NAB internet portal.

The biggest investment to technology comes through NAB Ventures, which invests in companies and tech that address core themes to NAB, such as supporting retail customers through a cashless world. Basiq is one such investment, which is an aggregation platform for acquiring financial data. This was an open banking investment as Basiq allows fintech companies to acquire authorised financial data and develop solutions for their clients. The total fund is $108 million with 10 investments covering payments, lending, AI and data and new business models.

One of the biggest promotions by CBA has been that it has the most downloaded banking app in Australia, with 6.7 million digital customers and more than five million logins a day. The app though is set to be relaunched to better focus on personalised experiences, including spending comparisons, benefit entitlements and credit card payment warnings.

CBA has a history of technology, launching NetBank in 1997, which became the first to deliver a bond transaction solely using blockchain in 2018. For its business clients, it has rolled out BizExpress, which allows those with a CBA account to get approval for unsecured loans under $250,000 in less than 12 minutes. Secured loans of up to $1 million are now also available on the same day, thanks to the service.

It has also collaborated with NAB and Westpac to launch and expand the Beem It payment system from retail clients to micro and small business. Unlike NAB and Westpac, though, CBA does not have an explicit venture fund but instead invests in ecosystems like home buying where it has value chain partners to enhance offerings.

CBA also has an innovation lab in both Sydney and London to help clients create technological solutions to business problems.

Westpac unveiled recently the four pillars for its digital salary, which focused on giving customers a painless digital experience and to give them greater control. It is currently going through the process of replacing aging infrastructure systems and streamlining interactions with its customers.

Westpac has one of the largest venture capital funds called Reinventure. The fund has $150 million of committed funds for investments, which covers investments in things like new business models, new technology, insights and data and AI. One of these investments is Akin, which is setting out to build a human-like AI capable of autonomously solving problems and forming relationships with humans.

Westpac also partners with bigger tech companies from its own balance sheet to create strategic partnerships, one such partnership has been with Valiant, which matches small businesses with the best business loans for their needs by vetting banks and lenders through its broking platform. Westpac also launched Co.Lab, a space for Westpac and start-ups to meet and work on joint propositions. 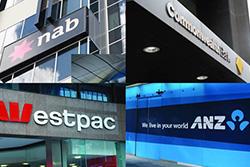