Home/
Industry/
Evolution of industry will slow without open banking 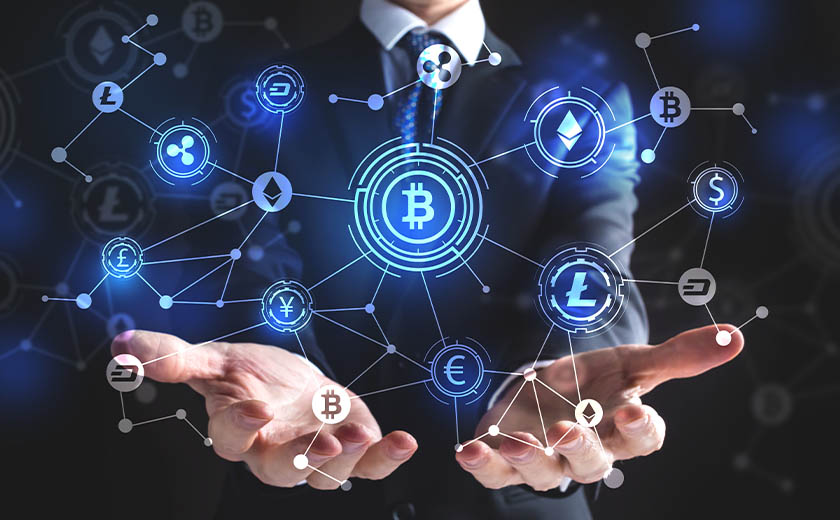 Assistant Minister for Financial Services Jane Hume has said that the Consumer Data Right bill needs to be passed by the end of July to give the sector enough lead time to implement the changes required by open banking.

Labor has said that it supported open banking but there were issues around the handling of data, which could mean the legislation will not pass.

Director of financial institutions and education for Western Union Business Solutions Hayden Scown understood the delays and said the handling of data was paramount to the open banking success.

“With this growing data exchange, there are a number of risks, [particularly] when it comes to security. Financial institutions must equip themselves with the right tools to successfully navigate compliance, including secure APIs to connect with a banking ecosystem that facilitate safe data sharing,” he said.

Mr Scown said Australia could also learn from other markets around legislation and privacy.

“What we can learn from other markets is that the transfer of highly confidential information requires organisations to place emphasis and priority on ensuring that sensitive information is kept in safe hands and held to the most rigorous data security standards,” he said.

The global head of business consulting and ecosystem innovation at Infosys Finacle Rajashekara Maiya said it was important to get right but delaying its implementation could slow down the industry.

“If this timeline is delayed, the evolution of the banking industry could slow down with missed opportunities for the industry to grow and remain highly competitive,” he said.

Mr Maiya said a delay would also affect the trust consumers have in the banks, which was significant due to the low levels of trust in the industry already.

“More importantly, it would also greatly affect the trust that consumers have in both the government and the banks and might hinder uptake of newer opportunities in the long run, affecting new entrants' growth and success,” he said.

There was a lot of work still to be done as the smaller players had a longer time to begin implementation, said Mr Maiya, but once work started the banking market would increase exponentially.

“There is a lot of work to be done to rapidly understand the new financial ecosystem in Australia and what it will mean for the market as the traditional banks are joined by neo banks, telcos and technology companies such as Facebook’s Calibra, which will enter the scene bringing greater products and services for the masses,” he said.

Mr Scown agreed with Mr Maiya and said there was work to be done but it was a natural step forward.

“Open banking reform is the next step in the natural evolution of the payments industry and will usher in a new era for Australia’s banking landscape – one focused around the consumer, which represents a step in the right direction,” he said.

What was needed was encouragement and a push by the government to keep to the timeline, said Mr Maiya, because of what it would mean for consumers.

“With widening selection of choice, consumers are going to need clear sign posts so they know how to navigate and compare to find the best options for them.
“It’s up to trusted financial advisers to educate consumers on the new market and the opportunities to control their data and make decisions that will benefit them financially,” he said.

Mr Scown agreed with Mr Maiya and said ultimately this was for the consumers but consumers needed education to know the benefits.

“Given the consumer benefits, it’s important that financial institutions get on board to show consumers they are moving in the right direction,” he said. 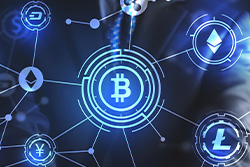