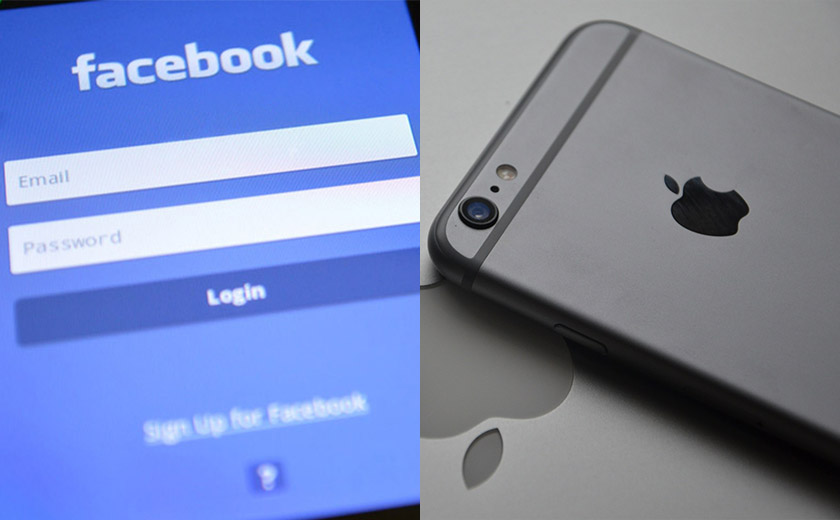 An in-depth study by Temenos and The Economist Intelligence Unit has found that banks view big tech players like Facebook and Apple as the biggest threat to the APAC banking industry.

Only 25 per cent believed neobanks like Volt or Monzo would be the biggest competitor to the banking industry by 2025.

This is despite the launch of several neobanks in Australia like Volt, 86 400, Xinja and Up, with at least two of those aim to take on the majors.

Volt Bank's chief executive and co-founder Steve Weston told the report that neobanks were able to take advantage of high-interest rate margins and leverage those to manage customer finances better.

"Customers are saying to us that they want someone who understands what they are trying to achieve in their financial lives and who helps them achieve those goals," he said.

Other threats to the banking industry included partnerships between technology and fintechs, robo-advisers and peer-to-peer lenders and aggregators rounding out the rest.

Managing director of APAC at Temenos Martin Frick said bankers in this region were aware of the challenges that faced them.

“Asia-Pacific bankers are acutely aware of the race they find themselves in against technology giants that have the capital and scale to take market share from established players,” he said.

The threat of technology is also seen in the impact trends with 50 per cent of banks believing new technologies will have the biggest impact on their operations by 2025.

Emerging regulation on digital technology and changing competitive environment were also high on the concerns for banks but interestingly only 25 per cent believed open banking would have an impact by 2025, despite the regime being implemented in Australia already.

Given the challenge presented by technology, digital marketing and engagement were ranked as the top priorities by 2020 followed by improving product agility.

By 2025 the priorities for banks change to include migrating client usage from physical channels to digital, launching open banking strategies and offering hyper-personalisation to clients.

Mr Frick said banks knew that digital was the only way to remain relevant and said that banks needed to master it quickly.

“To remain relevant, retain customers and appeal to the evolving demands of younger generations, banks must master digital engagement, and quickly,” he said. 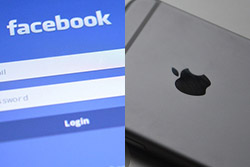