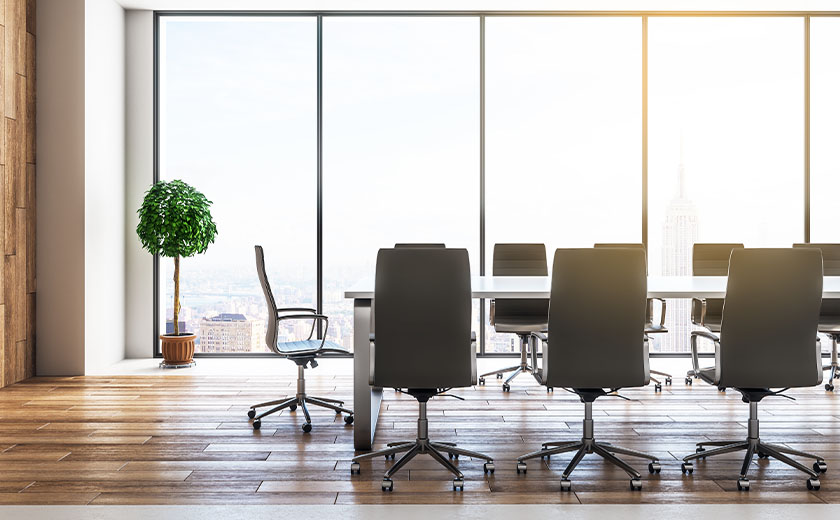 The report from the University of Sydney Business School and The Australian Institute of Company Directors said board members are too often focused on short-termism and traditional risks to their organisations.

It found that while 75 per cent of company directors surveyed believed their organisation had an innovative vision or said innovation featured in their strategic vision, almost half admitted that momentum was lost overtime.

Further, nearly 60 per cent of directors were unaware of the percentage of their organisation’s total expenditure was allocated to R&D and innovative activities.

Senior lecturer for the University of Sydney Business School researcher, Massimo Garbuio, said it was clear that “several companies are too short-term driven, being driven primarily by shareholder needs, and there is not enough investment in R&D and innovation when compared to OECD counterparts”.

“I was surprised to find that only 3 per cent of the directors said they brought science and technology experience or international experience to their board,” Dr Garbuio said.

“Many may need to upskill in order to understand the impact of new technology for their companies and how to use them to compete in a global marketplace.

“With 57 per cent of directors not knowing how much they spent on R&D and innovation, Australian boards are clearly not doing enough in comparison to other national and international businesses,” he continued.

Dr Garbuio said that if Australian businesses want to compete, they can’t just follow what is done elsewhere, they need to lead.

“Customers have choices. We live in a world in which it’s often easier and faster for a customer to buy something from a US website and get it shipped than to buy it from a local retailer that hasn’t been able to effectively integrate digital and non-digital channels,” he said.