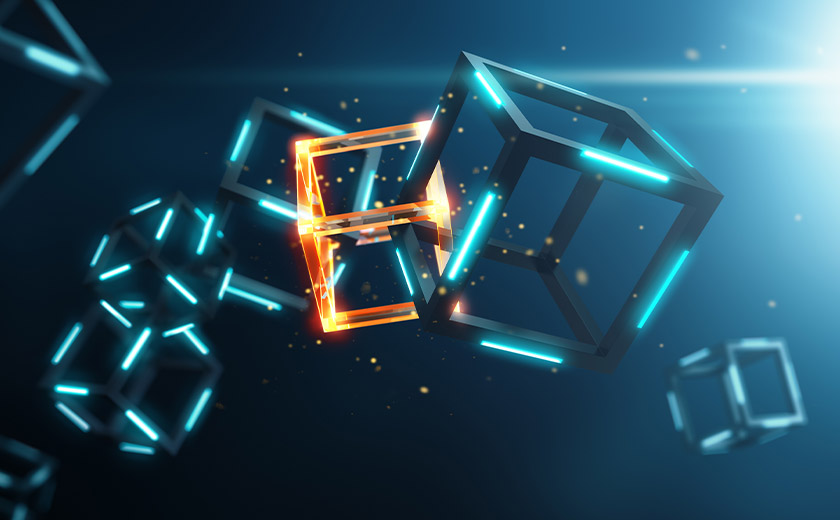 Of particular note was the ASX’s primacy in the clearing and settlement business.

“I think the CHESS replacement process is perhaps making it bigger, which is why I think there needs to be a lot of attention in that space, about what they’re doing, about whether they’re just making the moat bigger and including other businesses that are on the island in the middle of it.”

“If you can’t get the competition going over the moat, how do you deal with that issue?”

All of Chi-X’s $1.2 billion of equities a day is cleared and settled by the ASX, making them the ASX’s largest client as well as their only real competitor.

“We think there needs to be a lot more dialogue on this… this is about the efficiency of Australian capital markets and the ability to innovate in the post-trade part of that market,” said Mike Aikins, chief operation and technology officer.

“If we’re not careful, we’ll end up with another 25 years of another monopoly service provider in that area.”

Mr Aikins also questioned the reliability of some of the CHESS replacement project’s much-touted blockchain and distributed ledger technologies.

“That stuff is the sexy stuff… but if you look at the way the ASX is implementing it, it’s not distributed at all. It’s sitting within the ASX data centre, on ASX computers, run by ASX,” Mr Aikins said.

Mr Aikins pointed out he was forced to co-operate with his competition.

“The model is fundamentally broken.”

Chi-X has provided fierce competition to the ASX since its launch in 2011, gaining a 20 per cent market share and now trading close to $35 billion a month.

Chi-X also used the press briefing to tout the “hockey stick” growth of their Transferable custody receipts (TraCRs), an investment vehicle that provides beneficial ownership of the underlying shares of a US-listed company.

This allows Australian investors access to US companies while trading and receiving dividends in Australian dollars and during Australian trading hours.

A total of 15 US-listed companies are available through TraCRs, including Amazon and Berkshire Hathaway. CEO Vic Jokovic also said that Chi-X hopes to add names like Starbucks, McDonald’s, and Mastercard in the near future. 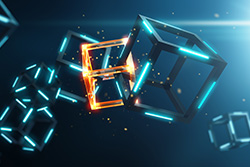