Home/
Industry/
Read this Before Doing Business in Australia in 2020 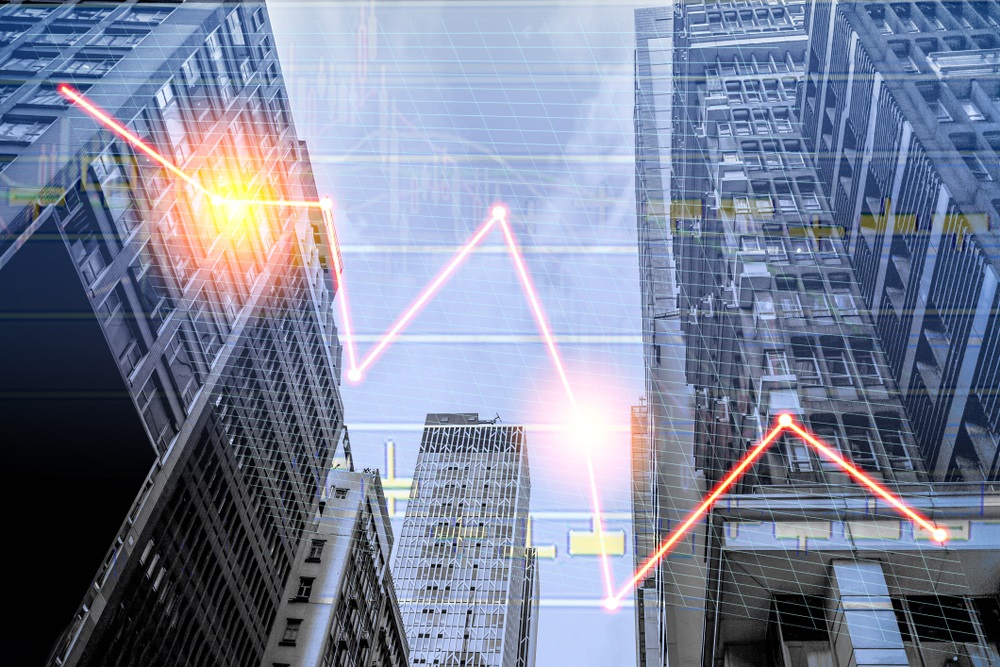 This past decade has seen a series of shifts in the economy worldwide, and Australia was no exception. Through ups and downs however, hopeful entrepreneurs came up with a series of new and sometimes unconventional business ideas to make their mark. These new and emerging businesses and industries covered everything from solar power development; to augmented reality safari guides; to digital education, gaming, and music distribution; and elderly care. While these new services, technologies, breakthroughs and of course the changes to international policy each have their hand in the business landscape, there are still many changes and uncertainties that entrepreneurs and investors alike best keep in mind before doing business.

Here are the top four factors people should look out for that may impact their business in Australia in 2020:

According to Compare Forex Brokers, the AUD/USD rate is known to have fallen 3% in 2019, following a drop by 7.4% since the end of June 2018. This was mostly due to the trade war and the impact it's had on the outlook for Australia's economy. That tariff fight also ruffled feathers at the Federal Reserve. According to traders at the investment bank UBS, the Australian Dollar is being tipped for more short-term downside, which directly addresses their concerns with short-term changes in sentiment and market positioning.

It’s worth nothing that it's not only the external environment that will influence the value of the Australian dollar going forward, as the Australian economy itself also plays a role. The domestic economic outlook and relative monetary policy trends will act as drivers throughout 2020.

The Decrease in Consumer Spending

The economy in Australia is taking a heavy hit, as Australians are simply not spending nearly as much as they used to. Consumer spending levels have plummeted to its lowest since the global financial crisis. The cutting of interest rates and tax rates did not lead to a rise in discretionary spending, which led to an obvious impact to household saving rate. The cost of living is going up, while wages remain stagnant. As such, tax cuts are generally pocketed for a rainy day, instead of being spent. According to Felicity Emmett, a Senior Economist at ANZ, "Consumers and businesses essentially went on strike in the third quarter, with consumption and investment both very weak. Overall private sector demand fell again."

China accounted for 30% of the total trade in Australia in 2018, with trade between the two countries totaling A$192B. However, there are now fears that China may not be the reliable trading partner it previously was, due to a deterioration in Sino-Australian relations over security fears and an increasing divide between the East and West.

According to FactSet, roughly 75% of all Chinese ASX revenue came from three companies: BHP (37%), Rio Tinto (29%), and Fortescue (10%). All three of these companies have significant exposure to iron ore mining. The Australian iron ore and coal sectors that are heavily exposed to China are lately suggesting that Chinese demand is on the downward trend, as Chinese structural reforms are putting downward pressure on prices.

The Australian economy is vulnerable, as it is dependant on the global economy and US/China relations and trade conflict does not help. This trade war comes with damaging consequences for Australia and the wider global economy if it isn’t resolved soon.

In summary, Australia has always been a great place to do business but in 2020 investors and businessmen will need to keep a close eye on global economic forces before making local investment and business decisions.