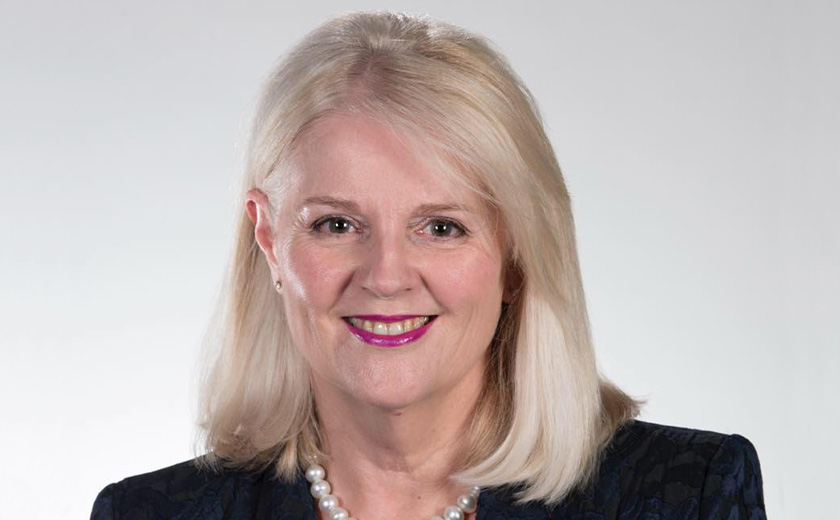 Antler will receive $350,000 in funding as part of the Incubator Support initiative, an element of the government’s Entrepreneur’s Programme.

“By funding incubators like Antler Australia, we can provide entrepreneurs and their start-up businesses with the environment they need to create jobs and grow, both at home and internationally,” minister for industry, science and technology Karen Andrews said.

“The Sydney-based organisation is part of Antler Global, a worldwide start-up generator. This means from the get-go Australian start-ups have access to networking opportunities in Europe, the Asia Pacific, North America and Africa, which will have positive flow-on effects for local job creation and economic growth.”

Since 2016, the Incubator Support Initiative has dispensed $22.2 million in funding to new and existing incubators, supporting more than 1,100 Australian start-ups in a bid to make Australia a leading digital economy by 2030.

“The government is committed to supporting businesses of all sizes to reach their potential,” minister Andrew said.

“Antler’s work plays an important role in bringing together people from diverse backgrounds to build strong teams and sustainable businesses.” 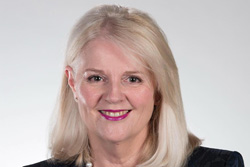