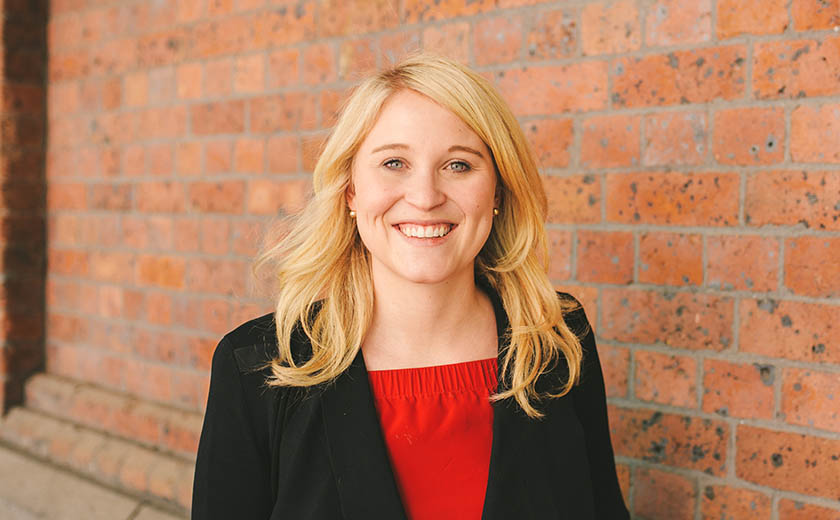 Commenting on last week’s federal budget announcement, Fintech Australia chief executive Rebecca Schot-Guppy welcomed a number of initiatives that would incentivise more investment in the technology sector, including scholarships for women to retrain in STEM careers and facilitating better pathways for successful global businesses to relocate to Australia.

“There weren’t too many surprises for the technology sector in [the] budget – STEM scholarships for women and changes to talent visas are pleasant additions to the existing suite of policies,” Ms Schot-Guppy said.

“We also welcome the government’s review into tax incentives for the VC industry, and look forward to working closely with them on this.

“It’s also commendable that the Morrison government is following the UK’s lead in creating a patent box incentive program to keep IP in Australia. We would like to see this program rolled out to other sections of the technology industry sooner rather than later, as it encourages innovation and rewards success.”

However Ms Schot-Guppy expressed disappointment that the budget had largely left the recommendations of the Senate select fintech committee’s most recent report unanswered.

The report, handed down earlier this month, had suggested the government do more to facilitate international data sharing and recognition of similar overseas schemes to Australia’s consumer data right, as well as recognising software development under its R&D incentive program.

“It may have been optimistic given the timing, however this was a great opportunity to immediately implement more of the recommendations suggested in Senator Bragg’s Senate Inquiry report,” Ms Schot-Guppy said.

“For example, this budget could include the addition of a pool of funds within the Research and Development Tax Incentive for software-based innovation.

“Given the other tax breaks on offer for other industries, further schemes that favour startups and emerging companies shouldn’t be off the table.” 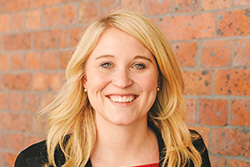