The startup intends to scale its operations at a similar pace to its much larger Australian competitors, Mawson Infrastructure and Iris Energy.

The pair’s pitch to renewable power generation asset companies is to utilise low-cost, renewable energy to mine Bitcoin. This, they believe, would result in five-fold greater profit margins, 24-hours a day, every day of the year.

"Due to the grid oversupply issues causing the cost of power to run negative during the day, renewable energy generation asset owners must consider alternative sources of electricity monetisation to remain profitable and competitive," Mr Payne said in a statement this week.

"The advantage of mining Bitcoin is that you are storing energy in money, which can either be immediately converted back to Australian dollars at a five-times greater profit margin or held for long-term price appreciation,” he explained.

Arkon’s record-breaking funding round was led by blockchain investment firm Kestrel0x1. It also attracted a number of strategic investors, including leading provider of trade services and renewable energy products, Linked Group Services, and a suite of other angel investors. 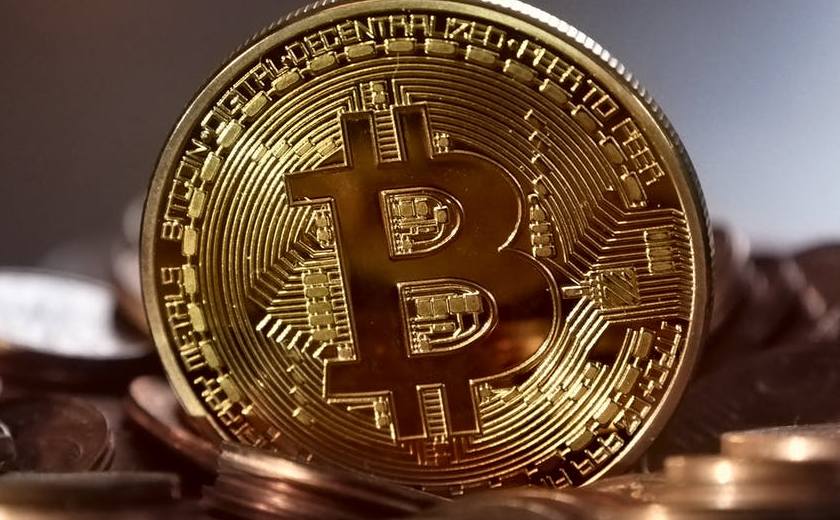