Home/
Industry/
‘That should be their bread and butter’: Who got off ‘scot-free’ in last year’s regulations

Appearing on the latest episode of the ifa Show, head of advice software and platform solutions provider DASH (formerly WealthO2), Andrew Whelan, suggested “massive listed technology providers” got off “scot-free” from a number of regulations last July and October, which included changes to design and distribution obligations, breach reporting and hawking.

“Advisers are sweating and the biggest concern at the moment we hear is cost to serve. All of those regulations that came in July and October - wildly unpopular, incredibly hard to figure out who's benefiting from this,” Mr Whelan said.

“A lot of the feedback we get from advisers is the absolute epitome of just box ticking exercises. But a lot of this is just document generation, document storage and workflows. And the people that seem to get off scot-free is the technology providers. And that should be their bread and butter.

“So I think - and we've got to be in this, we've got to hold ourselves at DASH accountable to that as well to help advisers - is that the regulation is an uncontrollable almost… I think the industry would benefit from a far more united voice in a lobbying perspective.”

“If I was in sitting in practice land, I would be looking ruthlessly at my technology providers and tech stack and say, ‘What have you built for me lately? And what are your plans to help me? And how quickly can you move if things come down the pipe?’”

He continued: “But I think that it's going to be really important over the next little while, particularly as advisers continue to leave to make sure [the industry is] just building a very tight roadmap based on what advisers are saying that they need.

“Because I think they've been ignored at practice level for us. You could argue they've been largely ignored for a long time.”

Listen to the full podcast with Mr Whelan here. 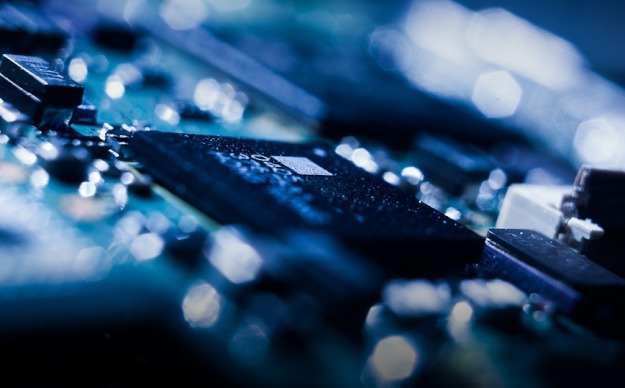