The shifting market environment may threaten the efforts of Australia’s growing fintech sector to raise capital and recruit talent throughout the rest of this year, new analysis has found.

KPMG’s research suggested that the number of fintechs in Australia has accelerated rapidly in recent times, having more than doubled between 2017 and 2021.

This growth, the firm said, was likely attributable to the simultaneous growth of technology and continued investment in the sector due to material success stories and realised growth.

A total of $10.6 billion fintech capital investment was made in the form of venture capital, private equity, and merger and acquisition activity between 2019 and 2021, including $3.6 billion in 2021 alone, said KPMG Australia M&A partner and head of fintech, Daniel Teper.

“As we look to the remainder of 2022, we are however starting to see some headwinds develop as the market dynamics shift, and whilst we believe this presents an opportunity for fintechs to flourish, the ability to raise capital, maintain and hire key talent, and quickly establish a sustainable business model will become more critical than ever,” he added.

In a survey of more than 70 leading fintechs headquartered in Australia, KPMG determined that 95 per cent of firms were planning to hire local talent this year.

KPMG noted that the changing capital environment would also pose a challenge to fintechs, as only 21 per cent of firms indicated that they did not expect to raise capital in 2022.

Mr Teper said that those fintechs that were able to move swiftly and adapt to changing conditions would be the ones that thrive.

“The report’s findings evidence the Australian fintech sector’s ambitions, resilience and continued growth, with innovation and rising investment occurring across the full ecosystem,” he said.

“We expect that as start-ups mature, incumbents adapt and business models evolve, successful Australian fintechs can and will continue to attract the interest of international investors and highly skilled talent alike.”

In its report, KPMG said that local fintechs have continued to challenge incumbents and disrupt the traditional finance industry, pressuring them to put digital innovation at the forefront of their strategic priorities. 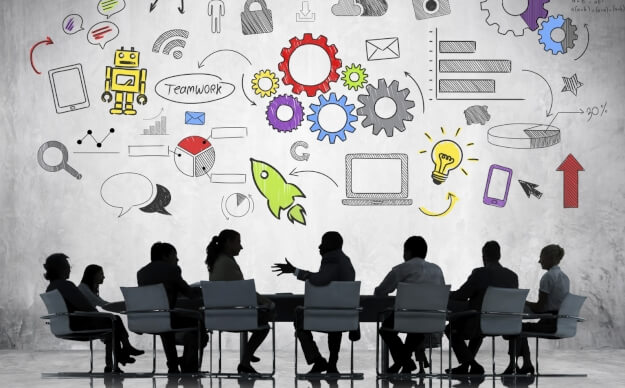