Iress has announced that Marcus Price will take over as MD and CEO following the retirement of Andrew Walsh later this year.

In a statement to the ASX, Iress said that Mr Price would initially be appointed as a non-executive director from 26 July before assuming the MD and CEO role from 3 October.

The firm highlighted that Mr Price has over 25 years of experience leading transformative financial services and technology businesses.

He was the inaugural CEO of PEXA and previously held senior positions at NAB and the Boston Consulting Group as well as senior executive roles at Equifax and Dun & Bradstreet.

“Marcus is ideally placed to steer Iress on the next phase of its journey. He brings tremendous experience in financial services and technology businesses with a demonstrated track record in creating shareholder value,” commented Iress chair Roger Sharp.

“As the founding CEO, Marcus is acknowledged as the driving force in the creation of PEXA, which he led for more than a decade.”

Mr Walsh, who originally joined Iress in 2001, will remain with the firm as a consultant from 3 October until the end of January next year.

“Andrew has been an outstanding leader and steward of Iress,” said Mr Sharp.

“Since taking over as CEO in 2009, he has been instrumental in building Iress into a highly innovative market leader with a global footprint. The board understands his decision, is tremendously grateful to Andrew for his service and wishes him well in his future endeavours.”

Commenting on his departure, Mr Walsh said that he felt the time was right to pursue new opportunities with the company in a “strong position”.

“I am proud to have seen Iress through a period of substantial transformation and growth into what is today a successful global technology business and market leader,” he said.

“My sincere thanks go to the entire Iress team for their hard work, support and friendship over the years and I look forward to supporting Marcus in the transition.”

Ahead of his taking up the role of MD and CEO, Mr Price paid tribute to Mr Walsh’s “enviable legacy of achievements” during his tenure and said that he had been an outstanding leader.

“I feel privileged to be able to follow in his footsteps and am grateful to Roger and the board for the faith they have shown in appointing me as the new CEO,” he said.

“I am certainly looking forward to working with the Iress team as we execute on the 2025 strategy presented to the market last year, including continuing to evolve Iress’ operational model and transition to a platform-based architecture. In addition, we will explore further horizons and ambitions for the business.”

Iress also revealed preliminary unaudited results for the first half with segment profit expected to be $80.3 million, up 6 per cent on the prior comparative period. It also reaffirmed its guidance for full year segment profit of between $177 million to $183 million. 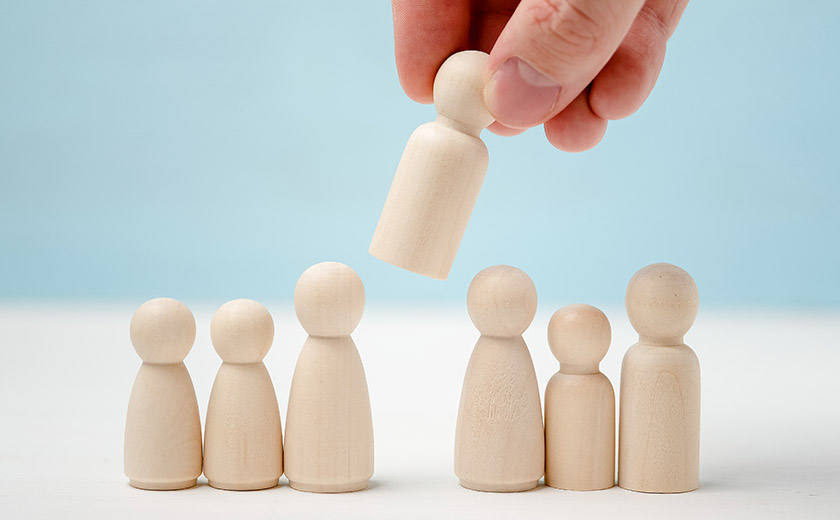