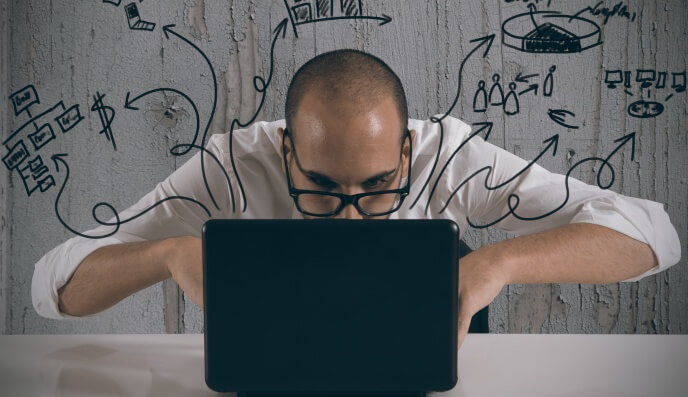 The government has received 21 submissions on the Corporations Amendment (Crowd-sourced Funding) Bill 2015 [Provisions], with a number of fintech firms pointing to the bill's shortcomings.

VentureCrowd's was one of a number of respondents to argue against the requirement that equity crowdfunding recipients be public unlisted companies.

"This bill’s requirement that an equity crowdfunding start-up first becomes a public company imposes a significant (and unnecessary) regulatory, administrative and compliance burden on those start-ups," said the VentureCrowd submission.

It went on to point out that to become a public company, a start-up must spend "thousands of dollars on lawyers and accountants", sign 50 or more shareholders and subscription agreements, arrange shareholder resolutions and AGMs, and maintain an up-to-date shareholder register.

"These tasks and expenses are well beyond the capacity and limited resources of a start-up," said the submission.

"Even if the start-up can satisfactorily undertake those tasks and afford the expenses, the work and time involved will present a massive distraction from its core business."

"The other problem with forcing a company to become public is it limits its future potential and means many investors will not participate in further funding due to the restrictions," said Equitise.

"We have spoken with several venture capital funds who have said they would not invest in a company if it had raised funds through equity crowdfunding and became a public company."

Crowdfunding provider CrowdfundUP described the requirement to become a public company as "onerous".

"The requirement that a company must become an unlisted public company in order to raise capital from the crowd places undue compliance costs, administration costs, and regulatory burdens on start ups seeking to raise capital," said CrowdUp.

"Most start-ups that have less than $5 million in existing assets and revenue and that are unlisted, are very early stage businesses," said the King & Wood Mallesons submission.

"They are not suited to a public company reporting, and the costs of public company administration will increase ongoing costs at a time in their development when they can ill afford it.

"Many successful tech businesses will only convert to a public company just before IPO.

"We would encourage reconsideration of this restriction, even if a broader consultation on other implications must be conducted," said King & Wood Mallesons.