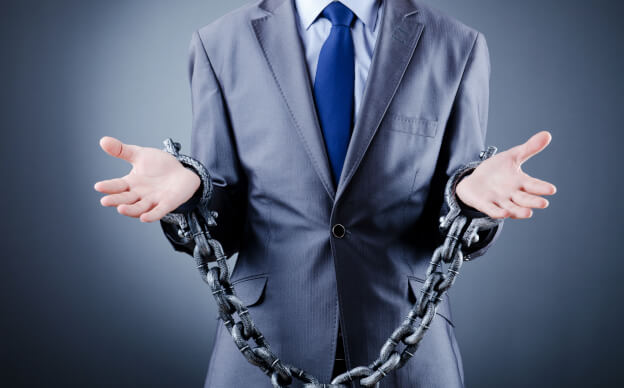 Capgemini's World Fintech Report 2017 found culture to be the biggest impediment to innovation, with 40.3 per cent of executives surveyed saying the risk-averse nature of financial services has created a culture that prizes the status quo and is not conducive to innovation.

Capgemini found budgetary constraints “also play a role in thwarting innovation”, according to 37.3 per cent of surveyed executives, as did “the ongoing focus on business as usual efforts” which was cited by 29.9 per cent of executives.

“Innovation is hard for institutions to accept philosophically,” Capgemini said, as it not only represents a move away from traditionally accepted methods of technological advancement, but also provides little clarity on return on investment.

“With the links between innovation and profit difficult to discern in some cases, buy-in from top management can be problematic, an issue cited by 23.9 per cent of executives,” the report said.

“Most financial institutions operate on strict return on investment principles, and do not look favourably on technologies that do not provide clear payback.”