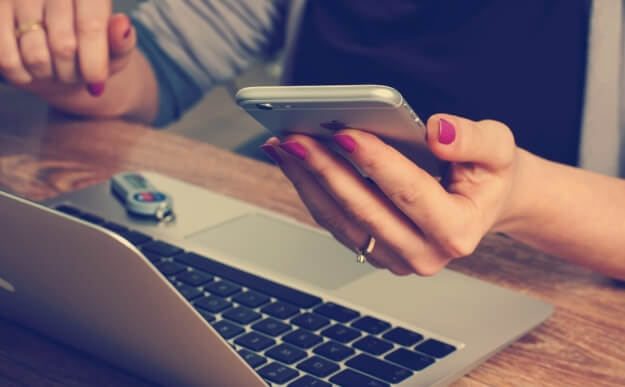 A new study by NAB titled Rethink Success has found that 55 per cent of Generation Ys have participated in the peer-to-peer economy, compared with 46 per cent for all respondents.

“The well-trodden ‘established’ pathway to career success – become an employee at a large company and work your way up the corporate ladder – is pursued but Australians believe that it is not the only road to achieving success,” the report said.

Younger Australians are also redefining ‘small business’, with 38 per cent of Generation Ys preferring to think of themselves as entrepreneurs running a start-up rather than as small business operators.

Eighteen per cent of Generation Ys plan to start their own business, with 37 per cent of those planning to do so in the next 12 months.

Just under 90 per cent of Generation Ys small business owners use social media to promote/market their business, the report said.

One-quarter of Generation Ys have participated in the sharing economy to generate additional income, as opposed to 14 per cent for the rest of the population.

“One in 10 Australians (11 per cent) have pledged close to $200 (an average of $191 per person) to crowdfunding sites in the last twelve months,” the report said.

“The research confirms crowdfunding has become a significant and legitimate source of funding for entrepreneurs and start-ups trying to get their ideas off the ground.”