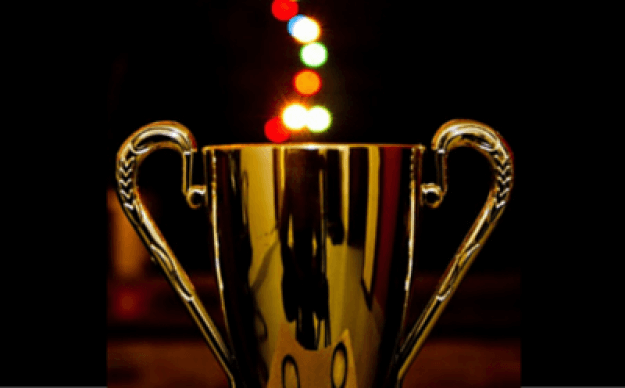 Leading individuals and companies were honoured in the presence of more than 350 fintech industry stakeholders at a cocktail gala at the Ivy Ballroom in Sydney tonight.

Daniel Foggo, chief executive of RateSetter Australia, was awarded the Fintech Business Excellence Award (individual), after receiving the highest points, from the expert judges, of all winners in the individual award categories.

Midwinter Financial Services took out the Fintech Business Excellence Award (company), having been awarded the highest points of all winners in the company award categories.

“Over 300 nominations were received for the 18 awards, with the winners selected by a panel of expert judges from a pool of 125 finalists, indicating the strength of Australia’s fintech sector,” Fintech Business managing editor Aleks Vickovich said.

“We congratulate all the finalists and winners, and thank our judging panel and event partners ASX, Avaloq, Spike and Momentum Intelligence.”

The winners of the 2017 Fintech Business Awards are: