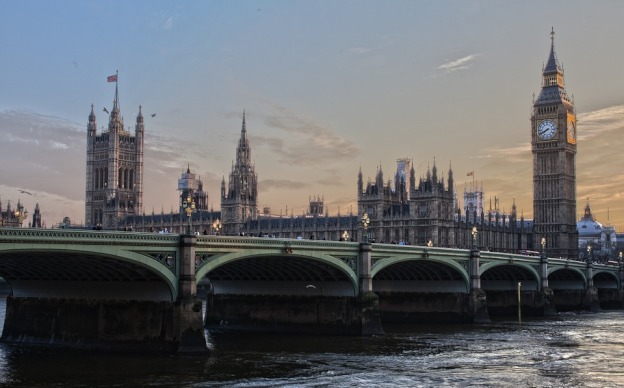 The Australian British Chamber of Commerce announced the seven Australian fintech start-ups that have been selected to attend the British Australian Fintech Forum in London on 19-21 April.

“It’s been terrific to see such enthusiasm for this inaugural trade mission. Congratulations to the seven companies who have won sponsored places, we are delighted to have you on board,” Australian British Chamber of Commerce chief executive David McCredie said.

“This mission will provide you with the opportunity to meet and learn about the British fintech community, and discover and create business opportunities.”

UK Department for International Trade British consul general and director-general, Australia and New Zealand, Michael Ward, said, “There were a very large number of strong applications underscoring the depth of fintech talent here in the Australian market and the tremendous opportunity for ongoing UK-Australia collaboration in fintech.”