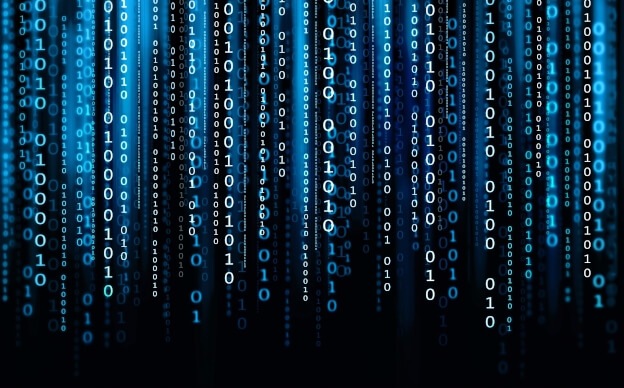 Reinventure general partner Kara Frederick says the Westpac-backed venture capital fund will not be investing in robo-advice any time soon.

Ms Frederick, who is a Silicon Valley native, joined Reinventure founders Danny Gilligan and Simon Cant in March to help them broaden the fund’s reach into the US.

She distinguished “sustaining” innovation products – such as robo-advice – from truly disruptive fintech technology. Reinventure is backing the latter, rather than the former, she told InvestorDaily.

The venture capital fund has $100 million in total to invest, with approximately $45 million already committed to a portfolio of 15 companies.

When it comes to developing innovative technologies, banks typically have three approaches available to them, which are “build, buy or partner”, Ms Frederick said.

“If a bank’s going to go out of its way to do an incremental build or an entire build, that’s probably not where Reinventure’s going to play at all.

“Because we see that as sustaining innovation and that’s where we see most of the robo-advice products.”

Reinventure is more interested in the technologies that banks will either buy or partner with.

“The reason [banks want to buy or partner] is because it’s either too far in the future – it’s a potential real disruption but it’s not one or two years’ away,” Ms Frederick said.

“When you think of fintech globally, [Reinventure] sits in more of the ‘buy and partner’ side whereas the ‘build’ is more intrinsic to the banks themselves.”

Ms Frederick helped Reinventure invest in SME debt management start-up InDebted on Monday, and she has taken up a position on the start-up’s board.