AgriDigital is a commodity management and financing solution that executed the first live settlement of a physical commodity on a blockchain between a grower and buyer in December 2016.

Awards were also handed out for companies that have shown excellence in 17 fintech sub-sectors, along with a further seven awards in areas such as workplace diversity, collaborative partnerships, market presence and marketing.

The winners of the 29 awards were chosen from 158 entries by a panel of 39 local and international judges. 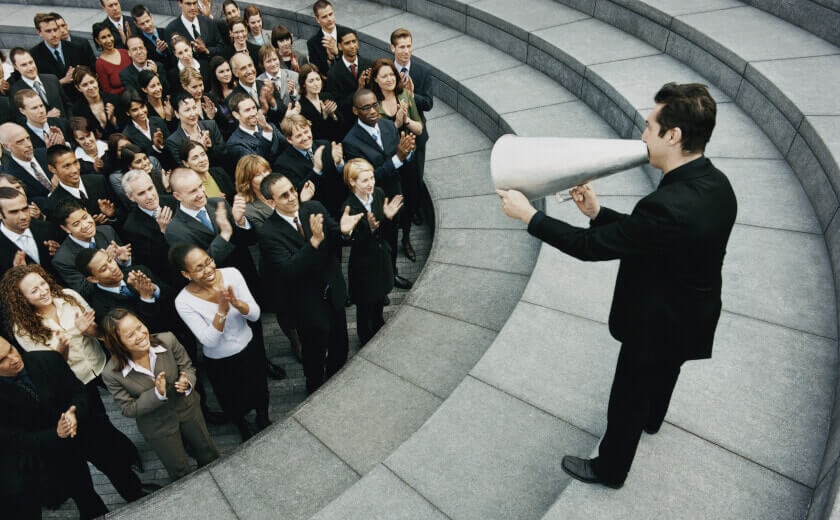