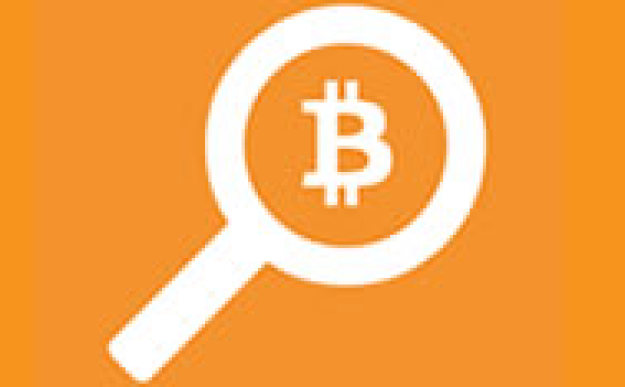 The sharp decline is in contrast to the value of bitcoin six weeks ago, when it reached a record high value of US$2,998.98.

The drop has come as a result of the turbulence within the bitcoin community, which has split into two warring factions struggling to agree on how to deal with the relatively newfound popularity of bitcoin that has led to a higher volume of transactions operating on the blockchain technology.

On one camp are the traders of bitcoin, who propose a simple solution of increasing the block size limit, or the number of transactions that it can process simultaneously.

Currently, the limit is at seven transactions per second.

However, Core developers, a group of developers of the blockchain technology on which bitcoin runs, argue that raising the block size limit will threaten the security for which blockchain technology is well-known, and is instead proposing to move some data onto another network that will ease congestion as well as allow for the development of smart contracts.

The capacity for smart contracts is one of the features of bitcoin’s competitor ethereum, which facilitates distributed applications and enables peer-to-peer contracts.

The result has been a compromise in the form of Segwit2x, a new piece of software that will roll out on 21 July that will both raise the block size limit as well as move some data off the main network.

However, it’s unclear if everyone in the community will adopt the new system, which may result in bitcoin being split in two as both new and old systems run alongside one another.

SHARE THIS STORY
0
SHARES
join the discussion
‘First wave’ of technology is over: SapientRazorfish
Start-ups given a boost in regional Australia