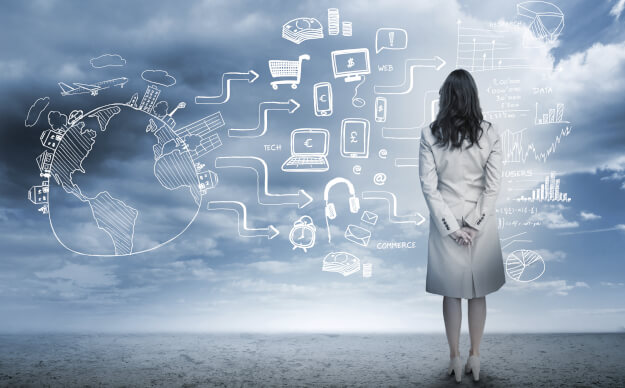 “I want the cream to rise to the top,” he said.

“I want smart, hardworking people. You want to see that struggle and fight, the same that you want to see it in the other end of town.

“You want that competitive tension amongst the providers.”

He said that after considering “hundreds and hundreds of fintechs” over the last two years, he had found that only a select few were considered for investment.

“There’s a spectrum of maturity of fintechs. And there’s brilliant people at every layer but we can’t afford to invest significant amounts of capital and precious time in organisations that we would have to devote so much effort to getting them up that maturity level,” Mr Richards said.

“So this universe of 100 per cent of fintechs is quickly narrowed to 1 or 2 per cent.”

Co-panellist at the summit, Fintech Australia chief executive Danielle Szetho, said there was a “clear belief’ in the fintech community that the government was not doing enough to be a customer to the fintech industry.

“And so the fintech community is sitting there going, well, where can we fit in?”