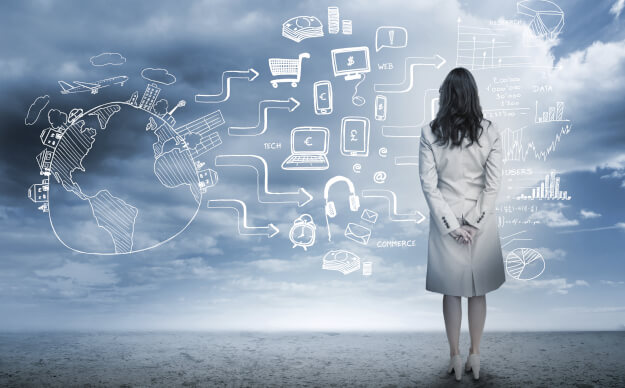 ASIC has published a new report that summarises the fintech sector's response to the regulator's new innovation hub.

Nineteen organisations provided feedback to ASIC on its efforts in the 'regtech' space – including Westpac, PricewaterhouseCoopers, ANZ, LexisNexis and Promontory Financial Group.

"Most stakeholders were positive about our overall current and proposed approaches to regtech," said ASIC.

"More than one respondent noted that our commitment to engaging with the regtech industry is an important first step towards greater collaboration in this area."

That said, respondents were "strongly in favour" of the establishment of a regtech liaison group by the end of the 2017, with varied feedback as to its form and structure.

"We intend to give further thought to: the process by which we will invite organisations or individuals to join the regtech liaison group; the various proposals concerning formation of sub-groups or working groups beneath a core or ‘umbrella’ regtech liaison group; and potentially creating a broader ‘network’ around regtech in addition to the liaison group," said ASIC.