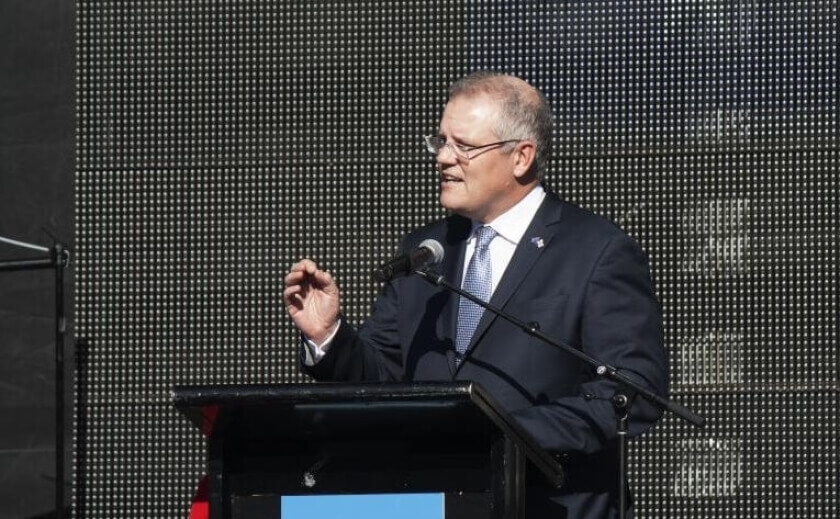 Speaking at the Intersekt fintech festival in Melbourne today, Mr Morrison announced that the government will introduce a "mandatory comprehensive credit reporting regime".

He said the regime will be imposed on the "big four" banks in the first instance and described the initiative as evidence of the government's commitment to open banking.

The regime is akin to those in operation in the UK and US, the treasurer said.

“Customer at the centre can only be a good thing,” he said.

A mandatory credit reporting regime for banks has been recommended by the Productivity Commission and has been a lobbying priority for industry body FinTech Australia.