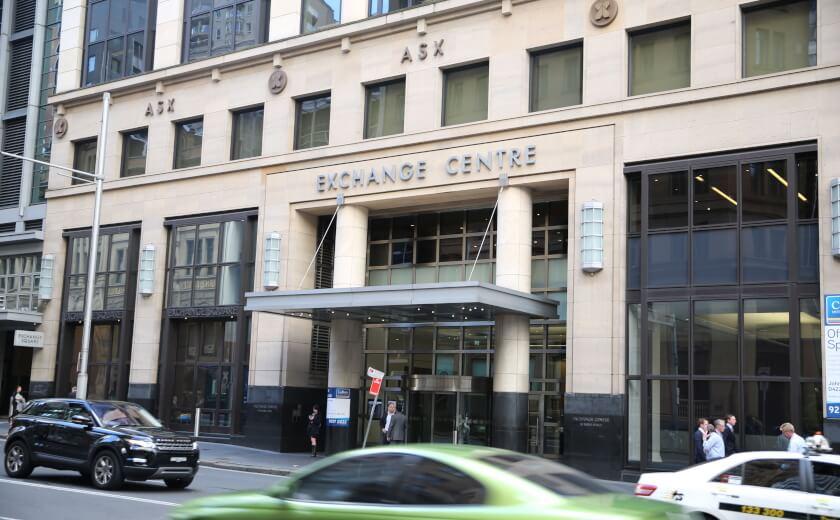 The Australian Securities Exchange (ASX) announced on Thursday, 7 December, it will replace CHESS with a distributed ledger (blockchain) solution.

The decision follows the successful build of enterprise-grade distributed ledger technology software for core equity and settlement functions, and the completion of testing by the ASX and Digital Asset over the past two years.

The ASX invested $14.9 million into US distributed ledger company Digital Asset in January 2016, and increased its stake in June 2016.

Thursday’s announcement coincides with the ASX exercising its pro-rata right to participate in Digital Asset’s recent Series B fundraising, subscribing for US$3.5 million convertible notes.

The two companies have agreed to work exclusively on the distributed ledger technology in Australia and New Zealand, which will continue until the CHESS replacement’s ‘Day 1’ functionality is finalised.

“ASX will now work with stakeholders on finalising the scope of Day 1 functionality for the new system, drawing on its extensive consultation that will continue in 2018. Day 1 functionality and the proposed timing for transition are expected to be released for market feedback at the end of March 2018,” said the ASX in a statement.

“The new system will be operated by ASX on a secure private network where participants are known, ‘permissioned’ to have access, and must comply with ongoing and enforceable obligations.

“The system will be designed without access barriers to non-affiliated market operators and clearing and settlement facilities. It will also give ASX’s customers choice as to how they use ASX’s post-trade services.

“Customers will be able to connect in a similar way they do today, with the addition of using contemporary global ISO 20022 messaging, or they may interact directly with the distributed ledger. The transition period to the new system will be determined in consultation with stakeholders.”

Digital Asset chief executive Blythe Masters said the announcement delivers the “first meaningful proof” that blockchain technology can live up to its potential.

“Together, Digital Asset and our client ASX have shown that the technology not only works, but can meet the requirements of mission critical financial infrastructure,” she said.