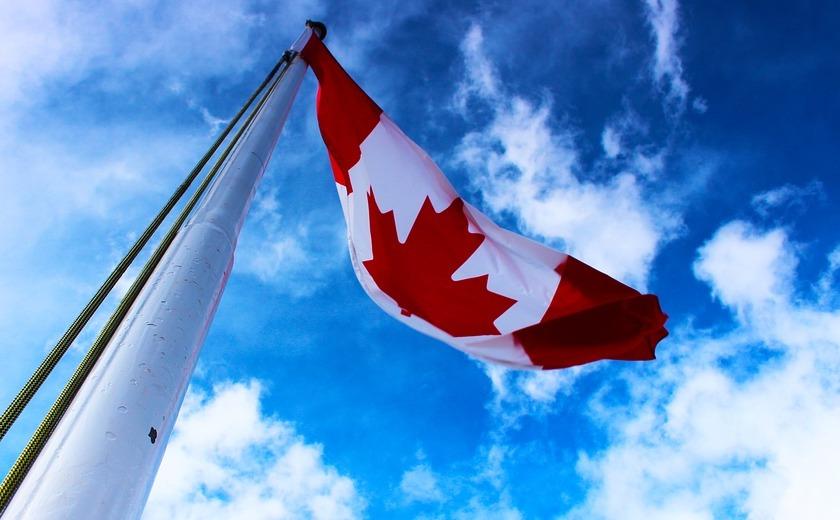 The corporate regulator has announced an expanded agreement with Canadian regulators, building on the 2 November 2016 co-operation agreement with the Ontario Securities Commission (OSC), which remains in effect.

Canada's 10 provinces and three territories are responsible for their own securities regulation. Collectively, they form the Canadian Securities Administrators (CSA).

Upon signing the agreement, ASIC commissioner John Price said, "ASIC’s relationship with the OSC has been mutually beneficial. It makes sense to expand our links to other Canadian provincial regulators where we are seeing similar fintech innovation."

Louis Morisset, chair of the CSA and CEO of the Autorité des marchés financiers (Québec), said, "These agreements mark new positive steps for the CSA, which already works with the sandbox to help innovative businesses seeking to operate across Canada."

The CSA launched its own fintech regulatory sandbox in February 2017.