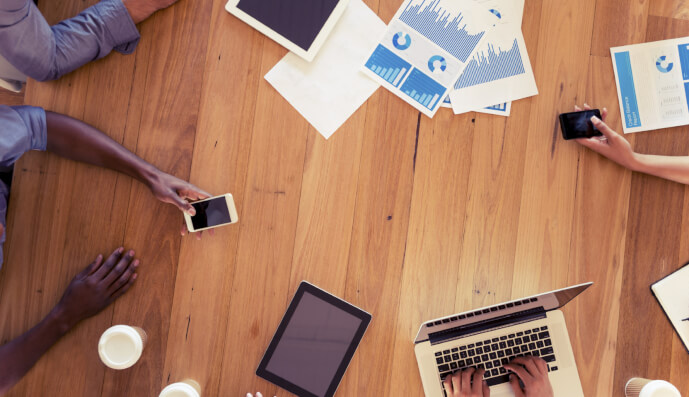 Findings from a new Salesforce-commissioned survey of 1,001 workers has revealed 88 per cent of Australian employees believe they should not bear the costs of technology training that will equip them with the necessary skills for jobs of the future.

Instead, workers felt the onus of training funding fell on employers (45 per cent) and government (40 per cent), with a statement from Salesforce echoing these sentiments.

“Salesforce views business, especially technology companies, as having a unique responsibility in ensuring all workers have an equal opportunity to access the jobs of the future,” the statement said.

“A culture of lifelong learning married with re-skilling that is easily accessible and tailored to the needs of individual employees will ensure workers aren’t left behind.”

Cost (63 per cent) was named as the primary barrier to accessing training, followed by lack of time and uncertainty regarding what type of training should be undertaken.

But nearly seven in ten (69 per cent) employees said the course they’d most likely take to improve their technology skills would be self-paced online courses with practical assessments.

Almost all (95 per cent) of workers felt employers, universities, training providers and technology companies needed to collaborate better to provide these opportunities for employees.

“Business, educators and government together can create world-class educational and apprenticeship programs to invest in the future of our workforce,” the statement said.

Australian workers also felt educational institutions (56 per cent) did a better job than employers (48 per cent) or government (33 per cent) at providing training on relevant technologies.

More than six in ten Australian workers (62 per cent) believe they will have to undergo further training within the next two years in order to perform their current role, and 70 per cent think they will need to be retrained within the next five years.