The group announced profits before tax of $36.2 million when reporting financial year results to the ASX this week – an increase of 47 per cent when compared to 2020.

Critical to this growth has been several strategic acquisitions, including the group’s purchase of Xplore Wealth and an equity stake in Easton Investments.

HUB24 said the transactions had allowed it to leverage an increased scale and service a larger portion of the advice industry in a wider range of product solutions.

This was echoed in the group’s jump in platform market share from 2.5 per cent to 3.9 per cent in the past year.

During the FY21 advisers using the platform increased by 997, an increase of 48.3 per cent on the previous financial year.

The success of implementing the HUB24 platform to this increased scale has been met with an increased recognition from the advice sector, HUB24 managing director Andrew Alcock said.

“FY21 has been an extremely successful year for HUB24, delivering record platform net inflows of $8.9 billion, a 47 per cent increase in group underlying EBITDA to $36.2 million, and fully franked dividends totalling 10 cents per share for the year,” he said.

“We have tripled our platform market share to 3.9 per cent over the last two years, and the current market dynamics provide significant opportunities for further growth. HUB24 is well-positioned for ongoing success.” 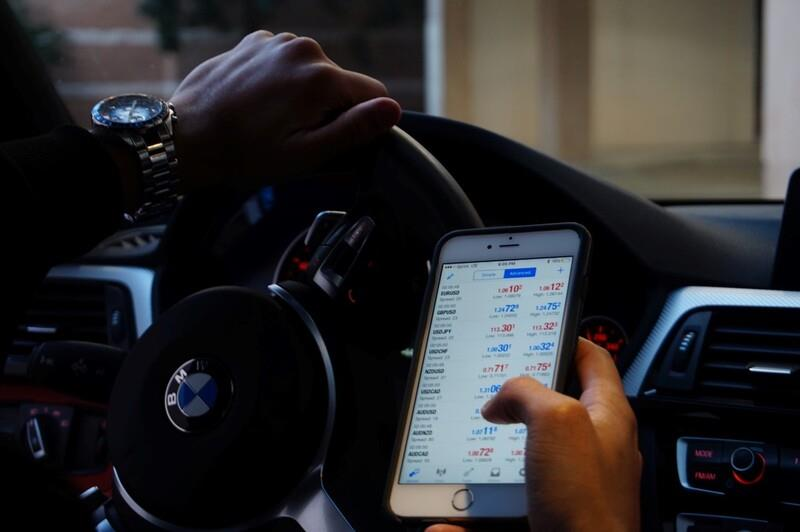