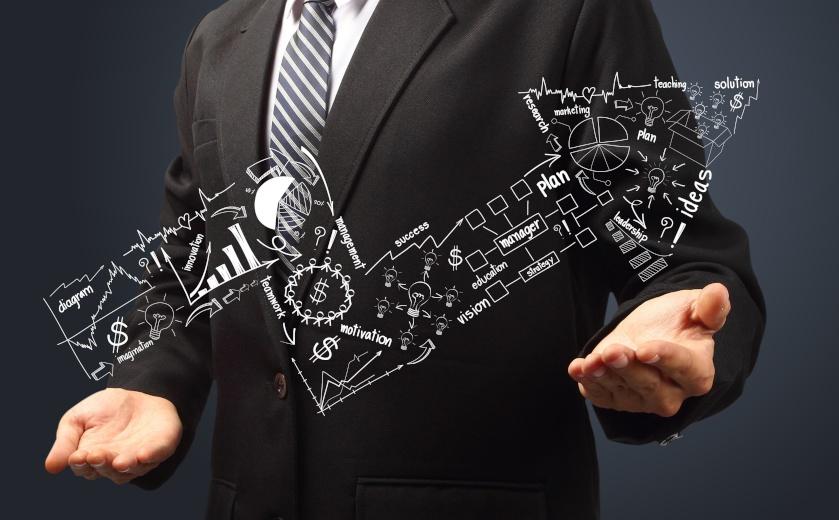 Australia’s fintech sector has been a “standout hero” of the COVID-19 pandemic, according to a new report by EY and FinTech Australia.

The EY FinTech Australia Census 2021 found that 82 per cent of fintechs had their capital raising expectations met or exceeded compared to 57 per cent in 2020, reflecting lower reliance on funding from founders and higher amounts raised.

“But there are other issues around diversity and inclusion that will also need to be addressed for the sector to remain attractive in an increasingly competitive talent environment.”

The sector also recorded some improvements in gender diversity, with females making up 35 per cent of total employees compared to 29 per cent in 2020, and women holding 26 per cent of leadership positions.

However, FinTech Australia CEO Rebecca Schot-Guppy noted that almost a third of survey respondents were not able to provide an estimate of their company’s diversity profile, and those that could said that an average of 25 per cent of their employees were from a culturally and linguistically diverse background.

“To drive innovation, we need to continue to build and amplify a supportive ecosystem that encourages participation from a diverse talent pool,” Ms Schot-Guppy said.

Sixty-six per cent of fintechs reported that it is difficult to attract qualified or suitable talent in Australia and 78 per cent have called for easier access to skilled migration visas.

Australian fintechs are now internationally competitive, according to 80 per cent of respondents, up from 64 per cent in 2019.

“To maintain Australia’s status as a rising star on the global fintech stage, and to keep the country’s innovation and talent onshore, we must build meaningful and globally competitive growth pathways for Australia’s startup sector,” Ms Lam said.

“Increased certainty around incentives, better co-ordinated collaboration and strong moves to drive industry diversity will all help us build a world-class fintech export market and attract the best international tech companies to Australia.” 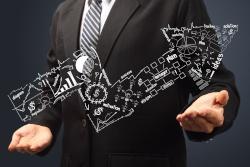