Home/
News/
Australia amongst countries most prepared for crypto adoption

Forex Suggest has published a study that has analysed various factors such as number and accessibility of crypto ATMs globally, legislation and taxes regarding cryptocurrency, the amount of blockchain start-ups and searches for cryptocurrency.

The study revealed that Australia has topped the list as the country with the highest levels of interest in cryptocurrency, finding 4,579 searches per 100,000 people, followed by the UK and Ireland. The findings also showed that the crypto market in Australia has rapidly grown with almost 18 per cent of Australia’s population owning cryptocurrencies as of 2021.

Overall, Australia stands as the 15th most crypto-ready country in the world, tied with the Netherlands, both scoring a 5.6 out of 10 on the “crypto-readiness” scale.

In regards to the countries that are most ready to adopt cryptocurrencies, the research revealed that Hong Kong, the U.S., and Switzerland scored the highest on the crypto readiness scale, with Hong Kong scoring an 8.6, followed by 7.7 from the U.S. and 7.5 from Switzerland.

Hong Kong’s top spot is due its small land area, giving it the smallest area per crypto ATM, along with the lack of capital gains tax on crypto which has made it highly appealing to investors. The city-state also ranks in the top three for three of the categories observed, such as number of blockchain start-ups per 100,000 people and the number of crypto ATMs proportional to the population.

The U.S. claims the second spot due to the large number of crypto ATMs available in the country, more than ten times or 3.6 times more per 100,000 people than its closest competitor, as well as coming third for the smallest area per crypto ATM, with one every 271 kms, while Switzerland’s third place ranking is a result of ranked highly in both the crypto ATMs per 100,000 and no capital gains tax factors.

Switzerland has also been crowned the country with the highest number of blockchain start-ups, with 1,128 in total or 12.9 per 100,000 people, followed closely by Hong Kong and The United Arab Emirates.

Further findings also show that seven countries share the top spot for the lowest crypto taxes due to profits made from crypto trading being exempt from capital gains taxes for individuals. Those countries are Hong Kong, Switzerland, Panama, Portugal, Germany, Malaysia and Turkey. 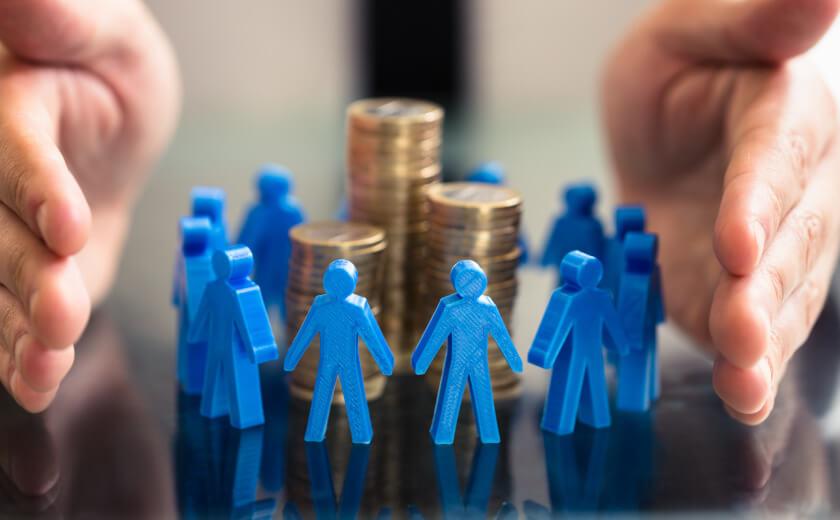