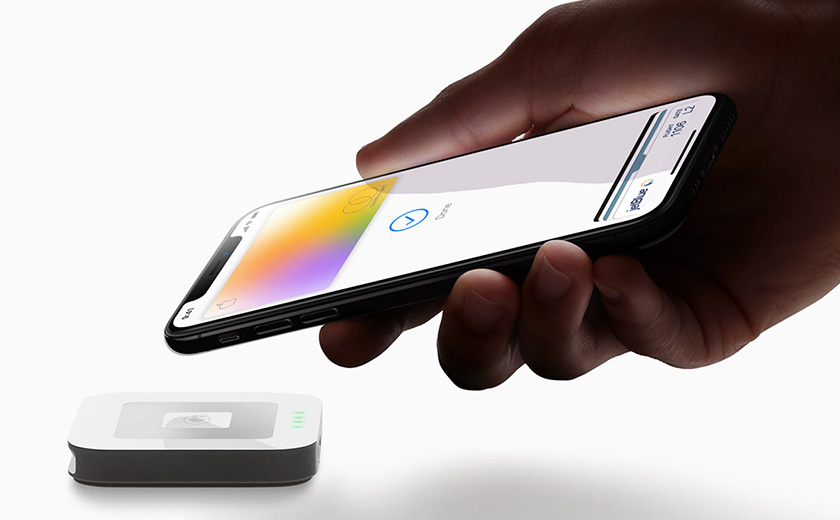 Apple, at its ‘show time’ services event, announced the introduction of a new credit card that aims to have quicker applications, no fees, lower rates and better rewards.

Users will get a physical card but one which does not have any information on it, instead all the authorisation information is stored directly with the Apple Wallet app.

Apple announced that it planned to use machine learning and its Maps app to label stores that you use and to track purchases across categories.

Apple chief executive Tim Cook said that the card would be one of the biggest changes the credit card had seen in decades.

“Apple is uniquely positioned to make the most significant change in the credit card experience in 50 years,” he said.

Goldman Sachs has partnered with Apple to produce the card, with Mastercard handling payment processing.

Vice president of Apple Pay Jennifer Bailey said that the card builds on the work of Apple Pay and uses the power of people’s mobile devices.

“Apple Card is designed to help customers lead a healthier financial life, which starts with a better understanding of their spending so they can make smarter choices with their money, transparency to help them understand how much it will cost if they want to pay over time and ways to help them pay down their balance,” she said.

Ms Bailey said that privacy was a big issue and all tracking information would be stored on users’ iPhones, not on Apple’s servers.

“Apple doesn’t know what you bought, where you bought it, and how much you paid for it,” she said.

Chairman and chief executive of Goldman Sachs David Solomon said he was thrilled to partner with Apple on this card.

“Simplicity, transparency and privacy are at the core of our consumer product development philosophy,” said Mr Solomon.

“We’re thrilled to partner with Apple on Apple Card, which helps customers take control of their financial lives.”

“We are excited to be the global payments network for Apple Card, providing customers with fast and secure transactions around the world,” he said. 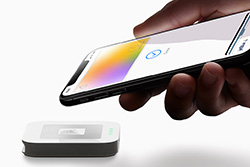