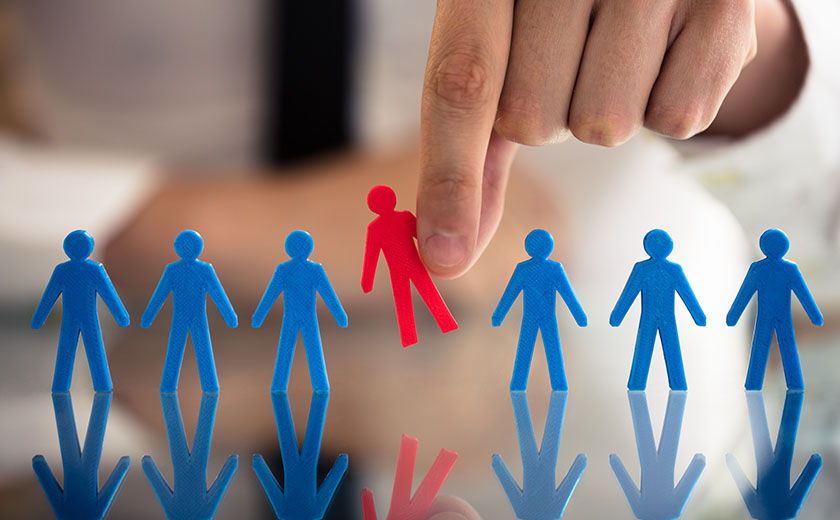 Ms Ashton, formerly known as Christine McQueen, told Fintech Business she has now taken out seven applications for merchant facilities with a number of established banks including ANZ, Bendigo Bank and NAB, but all of them have been rejected.

But she has not only been turned down merchant services from a number of banking institutions, according to Ms Ashton, she also been denied facilities through digital financial service providers – in particular, she blasted payment vendor Square.

“So now we move into the era of apps,” Ms Ashton said.

“That’s the big one, because it’s basically American-based companies. Essentially all the big ones that have a global policy, irrespective of local jurisdiction, have criteria for what is allowed to be [there] for their services, PayPal, and it goes in this list of 200 apps.

She criticised Square for blocking sex workers, particularly in decriminalised states such as Victoria and NSW.

Square stated it "strives to provide a safe environment for both buyers and sellers," prohibiting the sale of certain goods and services.

Adult entertainment oriented products or services (in any medium, including internet, telephone and printed material) are among the blocked services with Square point of sale.

“I don’t understand how they’re not forced to serve us. How come they’re not made to do that? They shouldn’t be allowed to continue this.”

As a result of not being able to conduct business transactions through merchant facilities with the banks, Ms Ashton has to use only cash and electronic funds transfer (EFT).

She pointed to the end of the year around holiday season, when people tend to spend more and send everything to their credit card – Ms Ashton noted she can’t “enjoy the benefit of credit card extensions or payments” with her clientele and she’ll miss out on that revenue.

Not all clients are comfortable with carrying cash, Ms Ashton said, being mindful that she is also missing out on more potential income.

“I don't see anyone very articulate and who has a voice or actually has even a remote with a power to leverage us out of the credit finance grouping of ‘avoid’,” she said.

“And now money is retaking shape through the apps, I pray that with the cryptocurrencies that it will be a new frontier and it won't be grouped together by this old guard of how they label and divide and group what is allowed and what isn’t allowed.

“I think everyone should have access to money. I think it is manifestly unfair.”

While Ms Ashton has been successful in gaining credit from the banks, such as for home loans, in her experience, the institutions “can’t make it go both ways.”

“So they’re more than happy to take my fees, but they won’t handle my merchant services.”

Over her career, she says there have been no changes – rather, the discrimination has become worse.

“I can now clock it because I just had so many dealings with this, not just in financial services, I can pick it up in other services when I’m on the phone. I can tell the discrimination without them having to change their dialogue, they’re reading off a screen.

“As a person, my banking should show I am absolutely the right candidate. [But] I feel like it diminishes me. I feel like it’s a very high cost to pay, to feel diminished, for a rejection. Okay, they rejected my application, but it’s more than that, it’s to diminish me as a person.”

In September, Victorian MP David Limbrick brought public attention to the issue, naming NAB as the worst perpetrator out of the banks with “corporate slut-shaming,” in the Senate. He declared he had been informed the institution had closed the accounts of sex workers.

Ms Ashton has also named NAB as the worst perpetrator for blatant discrimination, saying the bank was the only institution that gave her a straight denial due to her occupation.

Mr Limbrick informed Fintech Business he has since then been in discussions with representatives of organisations of sex workers and financial institutions.

“I urge other financial institutions to go public and state their positions so that there can be more certainty about this,” he said.

“Sex workers definitely feel that banks may have discriminated against them in the past. I hope in future some financial institutions will see this as an opportunity rather than a problem, and actively seek out their business.”

“My office is continuously contacted by sex workers who have complained they have been denied banking services such as merchant facilities to allow them to conduct their business,” Ms Carnell said.

“This is an ongoing issue and we have expressed our concerns to the Australian Banking Association and individual banks involved.” 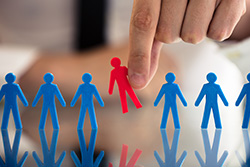