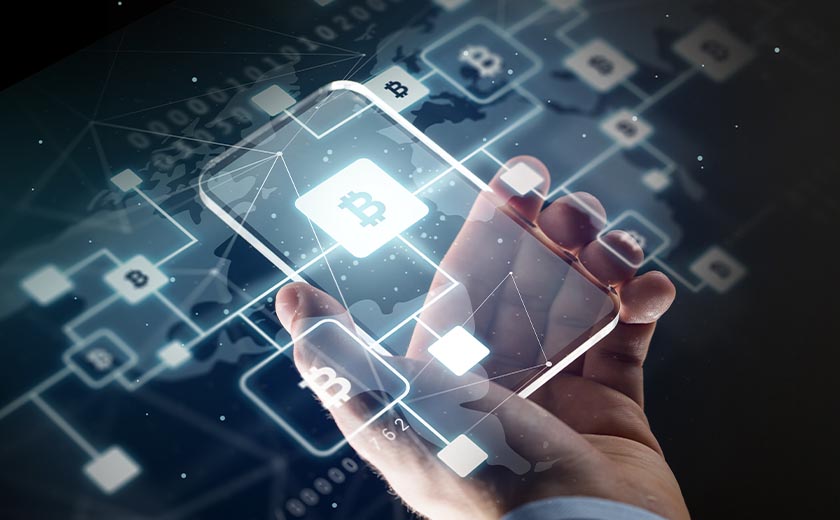 UK fintech Revolut has revealed plans to roll out a suite a new features for its Australian clientele after recently gaining its Australian Financial Services Licence and onboarding 30,000 customers in the last two weeks.

The app allows customers to hold 27 currencies via multi-currency accounts.

Revolut co-founder and global chief executive Nik Storonsky said that establishing the bank’s presence in Australia is an exciting opportunity for the business.

“When it comes to exchanging currencies or the ways in which they can manage their money, Australians have been at a disadvantage for far too long,” Mr Storonsky said.

Revolut Australia chief executive Matt Baxby said the platform’s launch will be followed by a number of feature releases.

“Revolut is building a financial super app that enables Australians to truly take control of their finances in one place,” Mr Baxby said.

“There are so many existing financial products that are either too complicated or inaccessible for Australians. We want to break that down and put the power back into our customers’ hands.

“Our plan is to rapidly introduce a range of new features, such as simple access to cryptocurrencies, commodities and fractional ownership of US stocks, as well as accounts to help children learn better financial habits, a rewards program to save money on day-to-day purchases and ways for customers to easily give back to their communities.”

The neobank had launched a beta version of its product for the Australian market in mid-2019.

Revolut also recently raised US$580 million in Series D funding at a valuation of $5.5 billion. 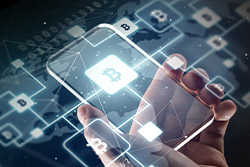