Home/
Payments/
When will Afterpay's founders pass the torch? 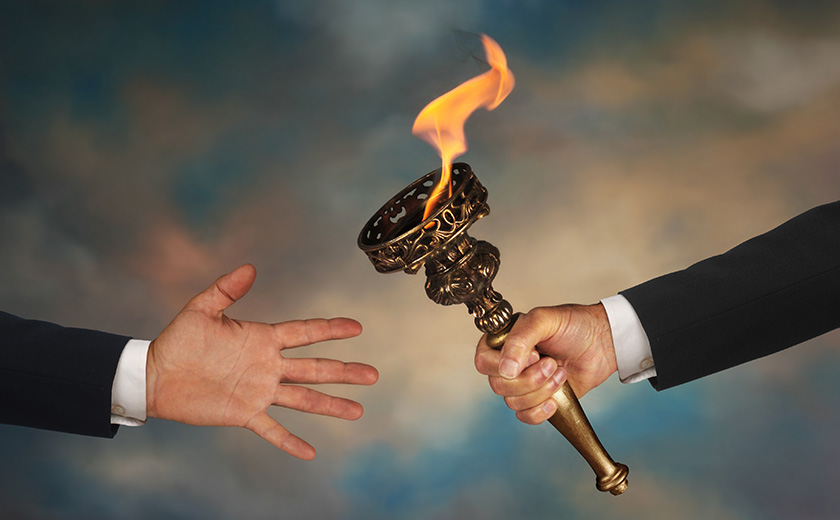 Succession can be tricky for start-ups, with founders often occupying a hallowed position within the company that can see them stick around long past the time they should have headed for the exit. For Afterpay it’s likely to be even more difficult, with co-founders Mr Eisen and Nick Molnar taking the company from fledgling payments disruptor to ASX darling within a handful of years.

But speaking to a BetaShares webinar, Mr Eisen said the matter of succession has to be broader than founders.

“It’s a funny thing when you think about succession when you’re a founder,” Mr Eisen told BetaShares CEO Alex Vynokur.

“You put so much love into what you’re doing – it becomes a little bit like your family… You’re never going to be able to live the life of your child, but you want to see your child flourish, and you want to see them do things for themselves and grow.”

Mr Eisen believes that applying that thinking to everyday business and communication is the key to succession planning, and gives things “more of a natural runway”.

“The trick is building the best team in the world,” Mr Eisen said.

“And if you can just pursue that path doggedly, it finds a really neat way to think about things like succession and continuity.”

The question of succession arises as Afterpay looks set to enter the big leagues of Australian financial services, partnering with Westpac to provide banking services to its customers in a move that has seen its share price rise to more than $100 at the time of writing. But it’s not all been smooth sailing for Mr Eisen, who also touched on the times it seemed Afterpay might not go the distance.

“When you’re a young company doing something new or something different, there’s this idea that you have to try and get to a proof point,” Mr Eisen said.

“You have to try and reach a milestone that illustrates your right to exist. And that’s what it felt like to us very early on. But we knew that our customers loved what we did, and the amount of virality that came from launching Afterpay into the Australian market initially was just met with so much customer-positive reaction that we knew we were heading in the right direction.” 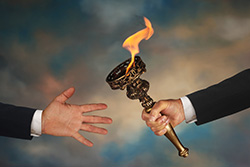