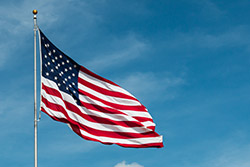 The proposed venture would result in a Douugh-branded buy now, pay later feature, scheduled to roll out in the first half of 2022.

The neobank would use the technology platform of humm ventures (formerly Flexigroup) to manage a line of credit up to US$1,000 to eligible customers, through a dedicated “Credit Jar” on Douugh’s banking platform which is planned to let customers pay back their payments over six weekly instalments.

humm has invested $2.5 million into Douugh’s capital raising to support the development and execution of the scheme. The neobank has gained commitments from institutional and sophisticated investors for its $12 million placement, through the issue of around 54.5 million shares, at a price of 22¢ each.

Douugh founder and chief executive Andy Taylor said the proposed Credit Jar feature would be different to other buy now, pay later offerings at the point of sale, because it would be treated as a “credit product”.

“Our solution will actually help boost a customer’s credit score when repaid on time, and will only be made available to people who can easily service it as part of their everyday budget via our responsible lending criteria,” Mr Taylor said.

The product would also be available wherever Mastercard is accepted.

“We believe this additional feature has the potential to really drive new customer acquisition to the Douugh app,” Mr Taylor commented.

The deal is the first proposed joint venture by humm, coming two weeks after the group signalled it would be partnering with Mastercard to drive adoption of the payments giant’s buy now, pay later service Bundll.

humm CEO Rebecca James noted the joint would see the company take its “first steps” into the US.

“As Australasia’s bigger buy now pay later [firm] partners with America’s newest neobank, we are proving that we can take what we have learned locally and apply it on the global stage, disrupting the payments industry and providing better customer experiences across the world,” Ms James said.

But the joint venture is subject to completion of due diligence of both parties, humm entering into a licensing agreement with Douugh’s US banking partner and Douugh’s platform being fully operational.

Douugh has also hinted that it is developing a subscription-based financial wellness platform, promising to help customers manage their spending, savings and wealth through a smart bank account and debit card.

The bank announced the launch of the wellness app in the US, after an 18-month beta trial. 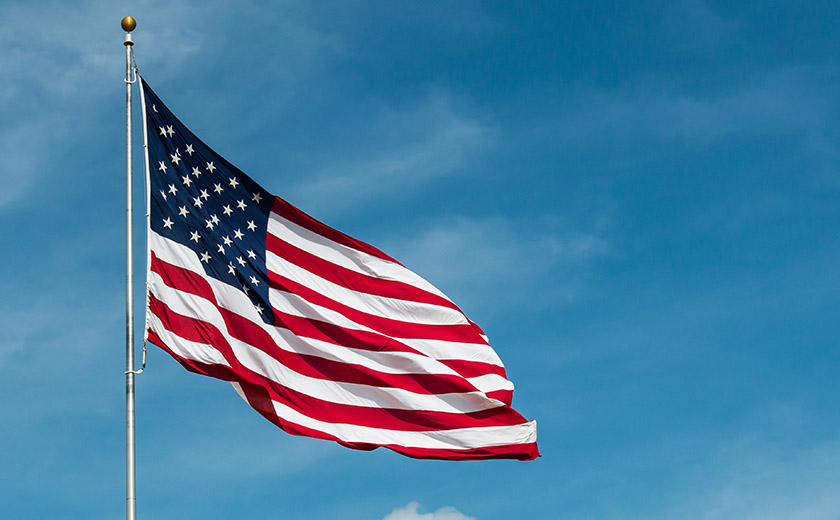