The federal government has confirmed it is moving ahead with plans to regulate buy now, pay later (BNPL) in Australia, kicking off with stakeholder consultation.

Speaking at the Responsible Lending and Borrowing Summit in Sydney, Assistant Treasurer and Minister for Financial Services Stephen Jones said that he would soon consult with industry, consumer groups and regulators on improvements to credit regulation.

“Australian consumers now have a plethora of credit products to choose from, which is a benefit to everyone confronting the current inflation spike,” he noted.

Mr Jones reiterated that the government would treat BNPL as credit and argued that this should not be considered controversial.

“So let’s have an end to the silly argument about whether BNPL is credit and get on with the next stage of growth for this emerging industry.”

In his speech, Mr Jones did not discuss any specific consumer protection measures for the BNPL sector, which introduced its own code in 2021.

“BNPL products are unique and any future regulatory framework needs to reflect that,” he said.

“Which is why we will take a careful and deliberate approach that balances the need to protect consumers with encouraging innovation in our financial services industry.”

The Australian Finance Industry Association (AFIA) recently reported that the BNPL sector contributed over $14 billion to Australian GDP in the 2021 financial year.

AFIA, whose members include Afterpay, Zip and Humm, said last month that its BNPL Code of Practice was protecting consumers.

With 5.9 million active accounts and over $11.9 billion in combined transactions during FY21, Mr Jones acknowledged that Australians were responding positively to “new and innovative” credit products.

“BNPL plays an important role in providing low-cost and convenient credit to consumers,” he stated.

“However, we must be mindful of the risks that may arise from innovation and ensure our regulatory frameworks remain fit for purpose in light of evolving technologies and business practices.”

The government indicated that it would be monitoring the progress of regulation overseas, including the UK, which is planning to regulate BNPL as credit products. 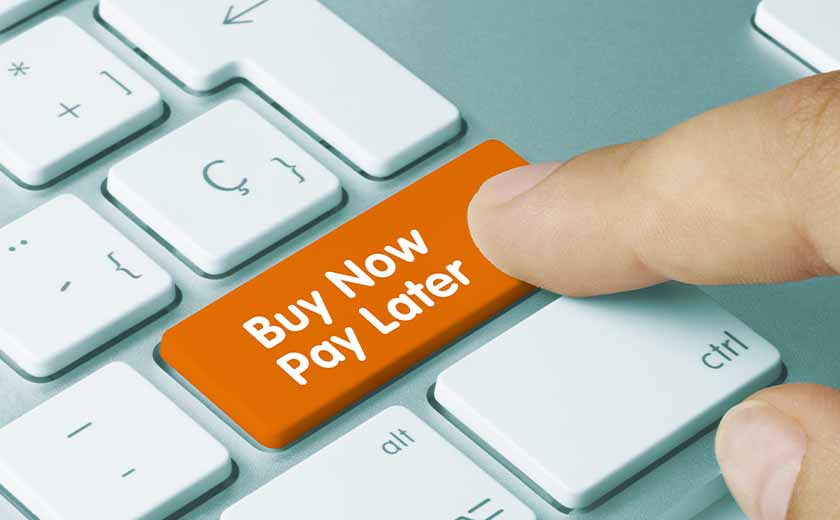